In its effort to control global warming and the resulting climate change, the world should not ignore nuclear power. Nuclear power produces no greenhouse gases. Many environmentalists oppose nuclear power because they fear an accident. They would rather freeze in the dark than build another nuclear power plant to keep the heat and lights on. Dealing with climate change would be easier if the it did not require giving up creature comforts like heat, light, the internet, electric cars, and all the other things that run on electricity. We can produce electricity without producing greenhouse gases. We should not turn our backs to that option.


With current technology, it appears unlikely that the US can replace all carbon-fueled electric generation plants with renewable sources of electricity. Wind and solar can produce significant amounts of electricity, but neither can be depended on to produce the needed amount 24 hours a day, 365 days a year. Hydroelectric power from dams has been a long-time important source of electricity, but a water shortage is seriously limiting power production in the western US. Storage technologies like batteries and hydrogen can help fill gaps when solar or wind power are unavailable, but so far is incapable to supporting the entire US power grid, leaving the job of picking up the slack to carbon-fueled plants that emit greenhouse gases. Nuclear could pick up the slack easily without emitting greenhouse gases.

Accidents at nuclear plants are a hazard. There have been serious nuclear accidents, such as Chernobyl and Fukushima, but others, such as Three Mile Island, caused little lasting harm. Compared to the disasters that climate change may bring, even the serious accidents may be less harmful than climate change. The affect many people, but are localized, while climate change affects the whole world, bringing drought, crop failures, starvation, mass migration, hurricanes, rising sea levels, flooding cities. Climate change is more likely to destroy several major cities than nuclear power is.

Evidence of the fact that nuclear power is relatively safe is the fact that the average age of the 94 nuclear reactors operating at the 56 nuclear power plants in the US is 39 years old, according to the US Energy Information Agency. Twenty-three nuclear reactors are shut down and being decommissioned. These reactors produce about 20 percent of the electric power in the US. The Energy Information Agency projects that because nuclear plants are old and are not being replaced, nuclear power will have less generating capacity in 2050 than it had in 2020. This will be bad for global warming. 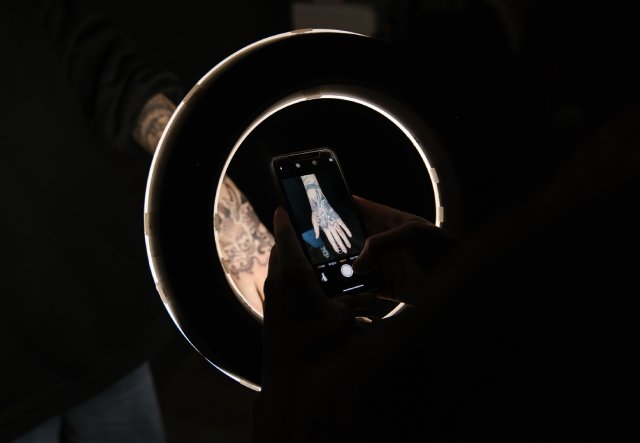 It is a long established fact that a reader will be distracted by the readable content of a page when looking at its layout. The point of using Lorem Ipsum is that it has a more-or-less normal distribution of letters, as opposed to using 'Content here, content here', making it look like readable English. Many desktop publishing packages and web page editors now use Lorem Ipsum as their default model text, and a search for 'lorem ipsum' will uncover many web sites still in their infancy.