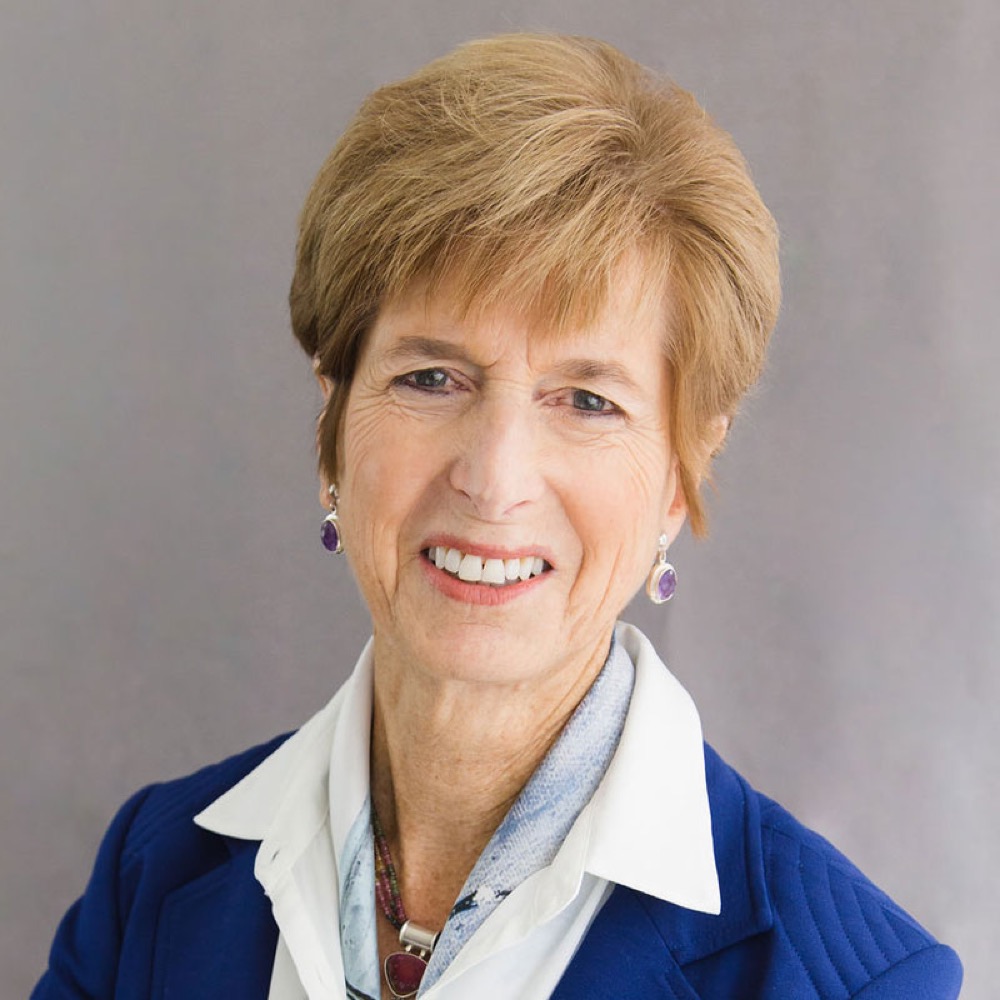 Former New Jersey governor and EPA administrator Christy Todd Whitman appeared on Bloomberg Wall Street Week to discuss the role of nuclear energy as the world tries to move to renewable energy sources. She said that atomic energy would play a huge role in the transition from fossil fuels to renewables. Particularly she defended the good safety record of nuclear power, even including the accidents at Chernobyl and Fukushima. No one was injured in the Three Mile Island incident in the US. She doubted that anymore large nuclear reactors would be built, but that there was a role for new, small modular reactors. She pointed out the possible advantages of reprocessing spent fuel rods as is done in France and Japan to recover the unused fuel. She said that small nuclear reactors would help overcome the weaknesses of the US power grid, which is in bad shape. It is not equipped to handle power generated by renewables that has to be transmitted long distances to the cities that need it.

Just today, Germany announced that it will extend the life of all three nuclear reactors there desptie opposition from German environmentalists.