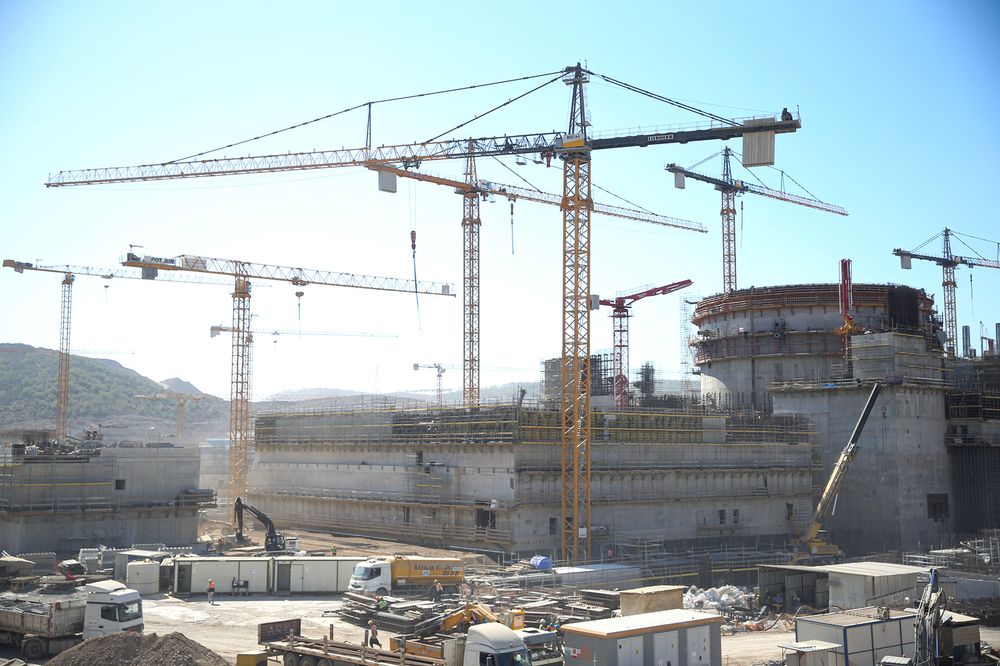 Bloomberg reports that a Russian company has taken over construction of a nuclear power plant in Turkey. A Turkish company had been the initial contractor to build the plant.

In a statement on Friday, IC Ictas accused Rosatom of attempting to “reduce Turkish corporate presence” on the project. In Saturday’s statement, Akkuyu Nukleer CEO Anastasia Zoteeva said the number of Turkish companies and workers will continue to rise. Mersin-based TSM Enerji, which will replace IC Ictas, is owned by three Russian companies, according to the Turkish trade registry.

Turkey decided to build the 4,800-megawatt nuclear plant in Akkuyu, near the Mediterranean port city of Mersin, to cut reliance on imported energy. It signed a deal with Russia in 2010 on building the plant.