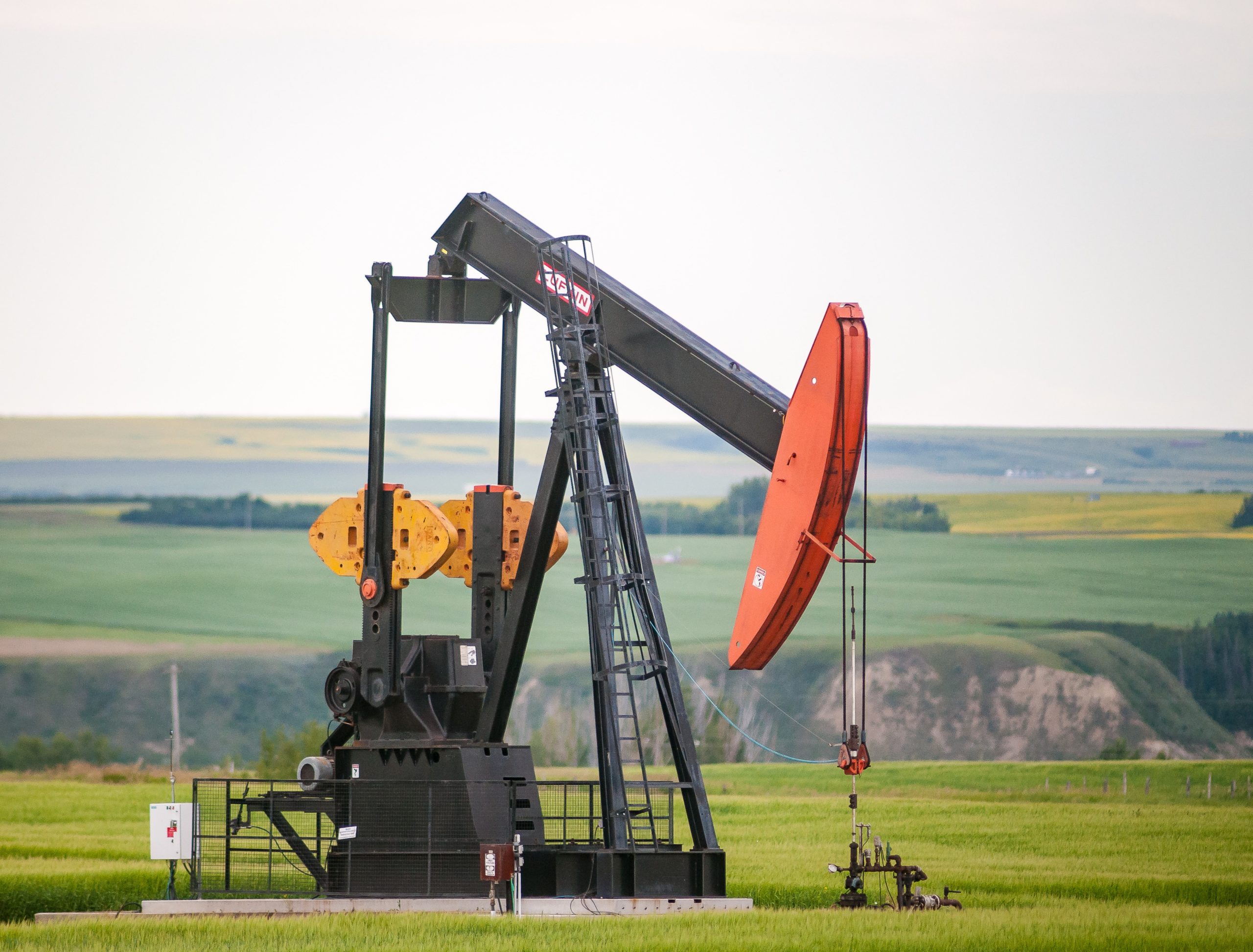 The new record shows that the world has not yet made the changes in CO2 emissions from burning fossil fuels that will be necessary to halt climate change, despite many international meetings and public pronouncements about taking action to reduce emissions.

In the last few months, particularly due to the war in Ukraine, energy shortages have increased demand for fossil fuels, particularly oil and natural gas, but including the dirtiest one of all, coal. Renewable sources such as wind and solar have been unable to meet the demand. Nuclear energy is being ignored as an energy source that is free of greenhouse gas emissions; it could be a valuable resource in the fight against climate change.