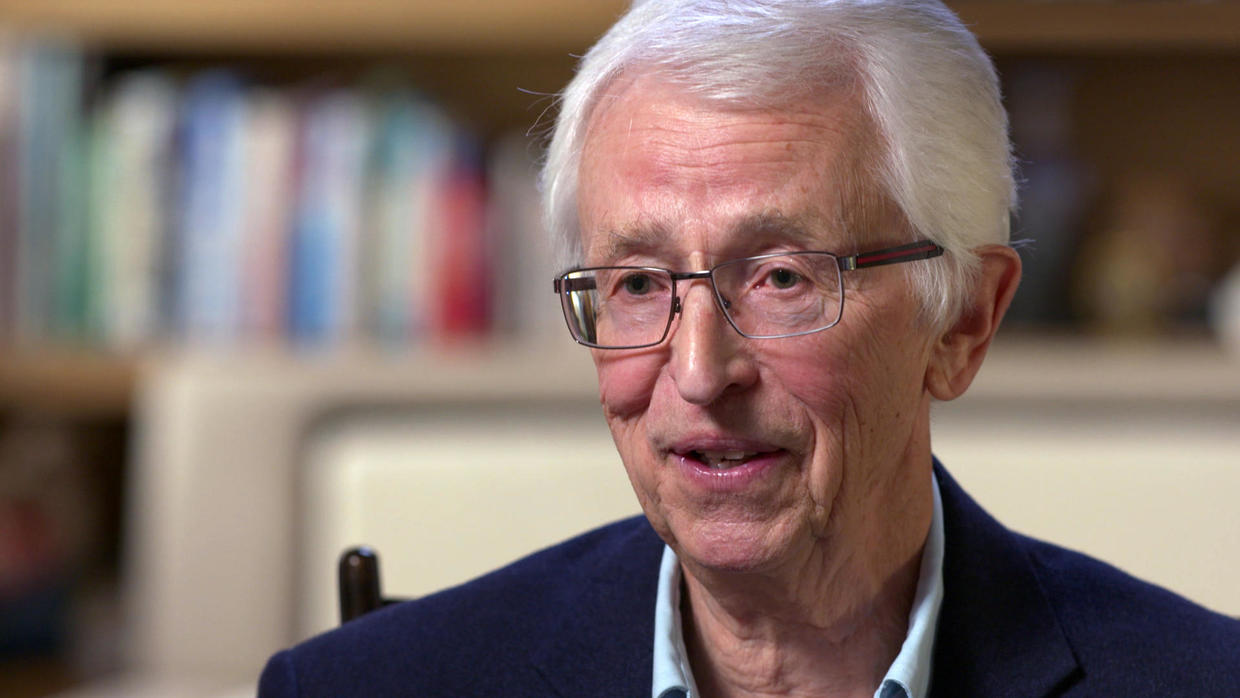 The Bulletin of the Atomic Scientists reports on its conversation with Siegfried Hecker, the director of the Los Alamos National Laboratory. Dr. Hecker said Putin’s decision to invade Ukraine created enormous damage to the world nuclear order, an event as important to nuclear affairs as the dissolution of the Soviet Union.

the major question right now that seemed to be on people’s mind is whether Russia, meaning Putin, is going to use nuclear weapons in Ukraine. I said, I don’t really know, although the chances are certainly non-zero

There are bits and pieces of the of the nuclear order that he’s objected to for quite some time, and I’ve been watching that over the past 20 years or so. But for example, on the issue of nuclear power, what he’s really done is he’s shot himself in the foot. That was one of the biggest high-tech exports that Russia had. It was the leader in foreign nuclear power plant construction and nuclear fuel services. I can’t imagine that Putin would have thought that the invasion of Ukraine is going to have any effect on that.

Russia has played a central role in the nonproliferation regime and with the International Atomic Energy Agency. It’s going to be difficult to see how we’re going to live with an international system, where we have a formerly responsible nuclear state that’s now become a pariah state—a country we can no longer count on to be responsible in nuclear matters

But then what actually happened is through the ’90s, through those enormously difficult economic times in Russia, where essentially everything collapsed, including their conventional military, their nuclear doctrine evolved. The most important aspect was they then considered that there was a potential use for nuclear weapons in response to a conventional attack if the existence of Russia was in question. Over the years, Russian military doctrine then evolved to provide a smooth transition from conventional weapons to tactical (non-strategic), to strategic nuclear weapons. It washed out the difference between conventional weapons and tactical nuclear weapons.