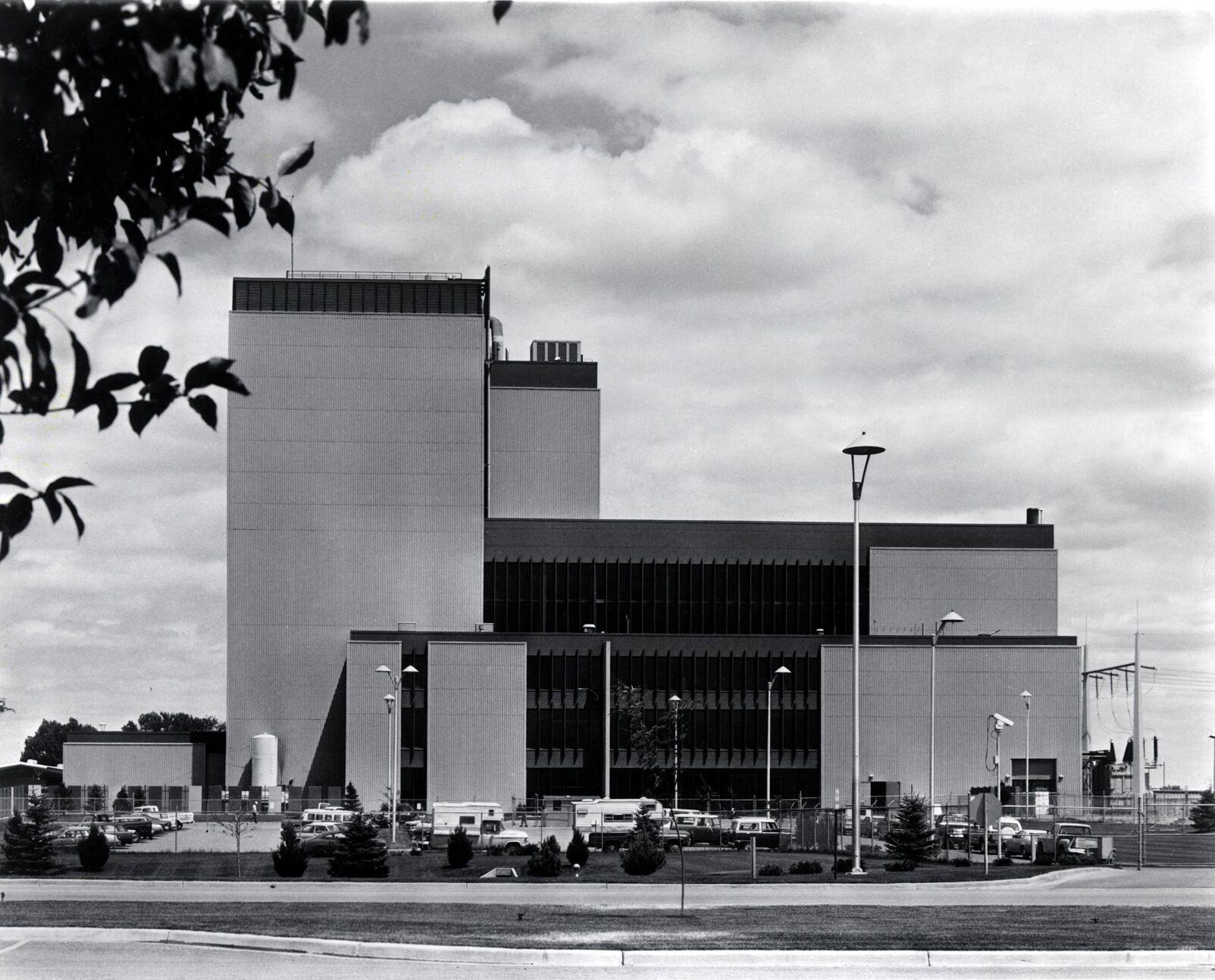 The Denver Gazette calls for Colorado to build a nuclear plant to replace tis aging coal plant in Pueblo. It says:

While nuclear plants supply fully 20% of the entire nation’s electrical needs, the last such plant in Colorado — Xcel Energy’s Fort Saint Vrain Generating Station on the northeastern plains — ceased operating as a nuclear facility in 1989. Since then, the state and nation have radically realigned energy priorities and committed to zeroing out carbon emissions. Which means now, more than ever, it’s time to restart nuclear power in Colorado.

Some elected officials in Colorado’s No. 3 metro area already are calling for such a transition in our energy portfolio. Pueblo County commissioners told state utility regulators last fall that if the state agrees to shut down Xcel’s coal-fired plant in the county early, by 2040 or sooner as environmentalists have urged, then the state ought to let Xcel replace it with a nuclear plant.