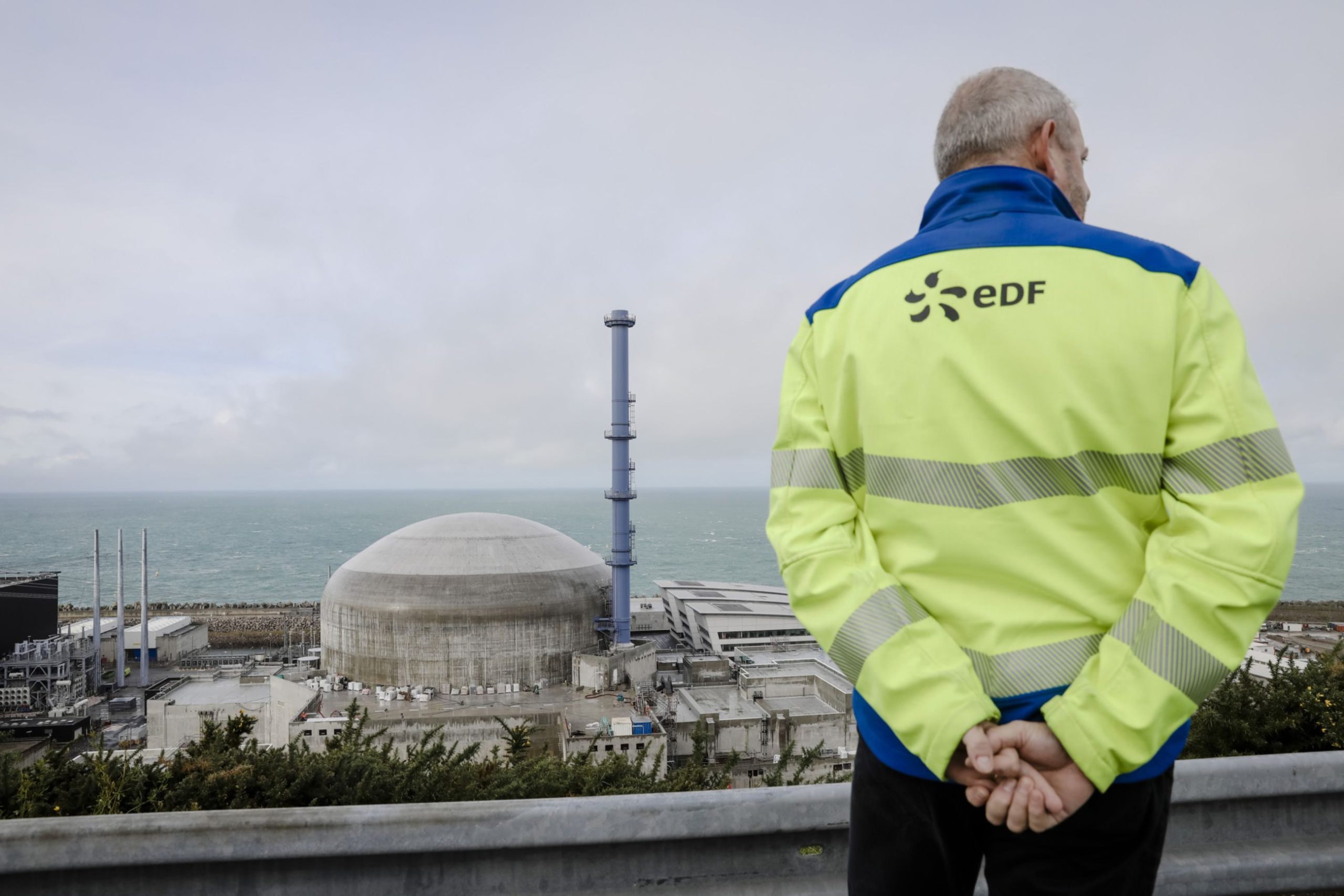 The European Union is split in its attitudes toward nuclear power, according to Bloomberg. France is strongly pro-nuclear, Germany is strongly anti-nuclear, and the other EU countries are split as well. However, the current energy crisis in Europe may change some opinions in favor of nuclear. Germany is increasingly dependent on natural gas from Russia. If Putin should attack Ukraine, Germany will come under enormous pressure to stop the Nordstream-2 gas pipeline from Russia, hobbling German industry and perhaps leaving some Germans shivering in the cold without heat. New nuclear power plants take a long time to construct; so, they are not an answer to the immediate crisis, but they could make future shortages more manageable.

It seems likely that EU countries with nuclear plants already under way or planned will proceed with them.