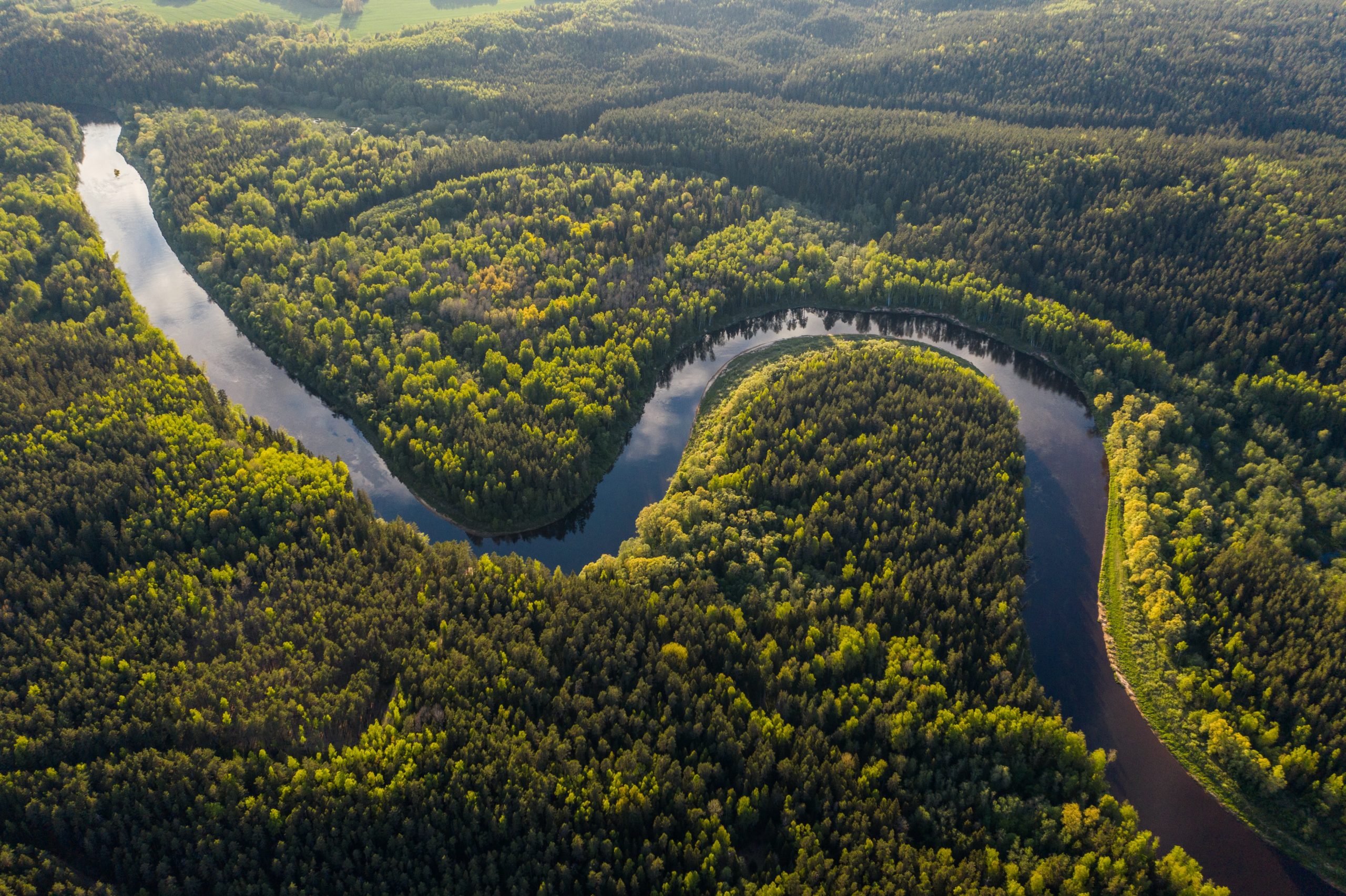 The carbon trading plan set up by COP26 seems to be vague.  In the reports of it, I don’t see any numbers about how it would work in detail.  The main issue seems to have been how much money would be given to poor countries as part of the arrangement.  The new UN-backed trading system would coordinate with existing carbon trading arrangements, but with no accounting standards that I see described.

There does not appear to be any enforcement mechanism.  It is basically an undertaking by the governments to “do good” by trading carbon emissions for carbon reductions.  I suppose this is nice, but what we really need is a carbon tax.  We need an agreement that emitting a ton of carbon dioxide will cost x agreed dollars paid into a fund with some kind of agreed distribution system.  Alternatively, the emitter could do something that would absorb the ton of CO2 he emitted, such as plant trees.  It sounds like some countries and localities have trading/tax plans like this, but they are not widespread, and so far, not very effective.

From my point of view a carbon tax is necessary because it makes it more economically feasible to develop nuclear energy to reduce carbon emissions.  Nuclear power plants are expensive and not competitive with old-style coal and gas power plants, but a real carbon tax would make it more expensive to burn fossil fuels, and would make nuclear more competitive.  The more EVs get their power from nuclear, the less global warming gas is released.  Of course, this true if they are powered by solar or wind, but so far solar and wind are unable to meet the demand.

Of course, most environmentalists hate nuclear power, but they must decide if they are willing to bring about global warming by running their EVs on coal and gas.  I think that nuclear energy can produce electricity safely, and the environmentalists' fear of it is not based on science, but prejudice and ignorance.