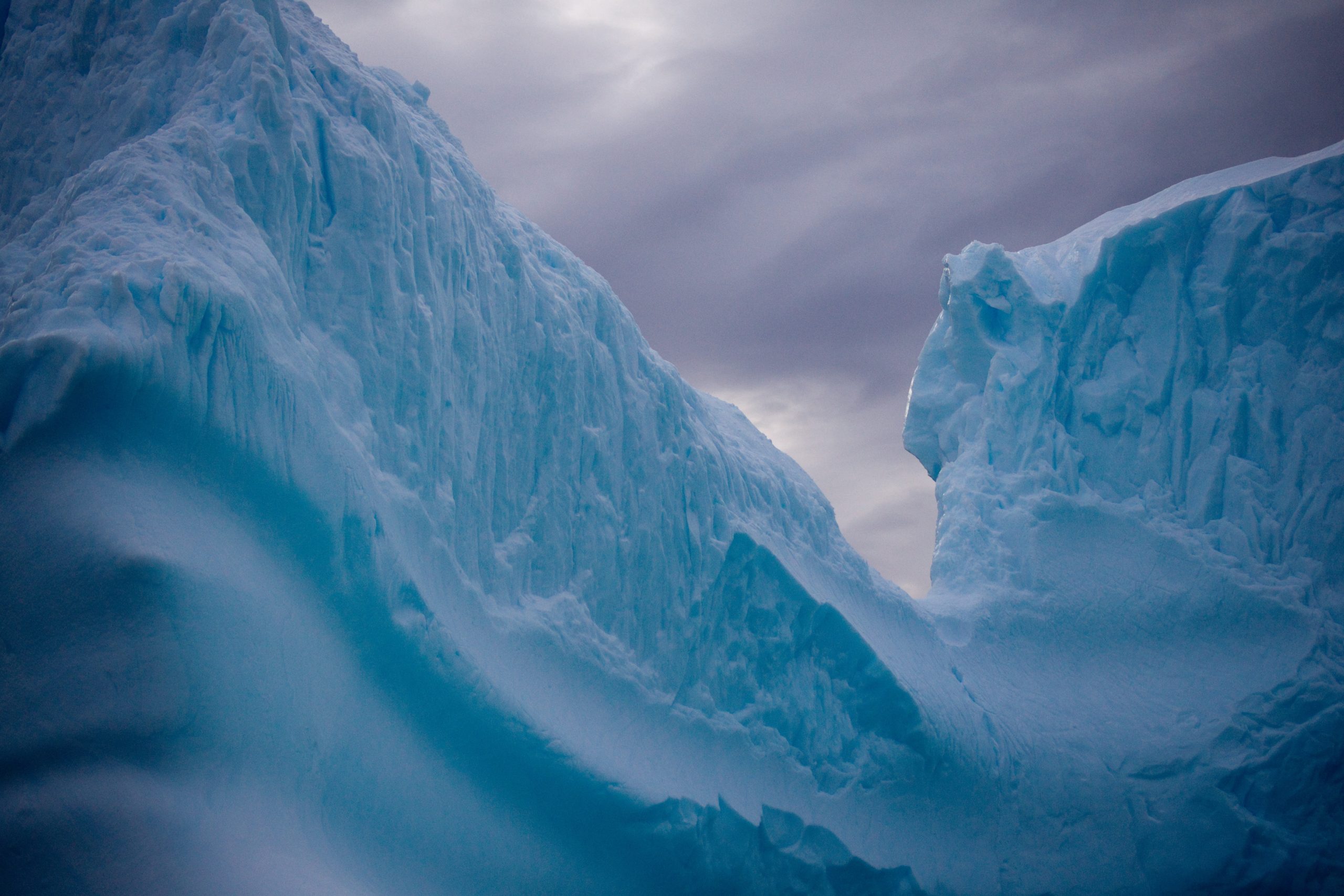 Scientists posit a number of causes for the cycles of heating and cooling of the Earth, although none seem to be definitive.  Over this period continents and seas have moved.  Land has been covered more by vegetation (darker and heat absorbing) or more by ice (reflecting heat away from Earth).  Many other factors have played roles.  But the main takeaway is that Earth has heated or cooled due to natural cycles for billions of years.  Certainly, the huge increase of manmade carbon dioxide will be important to what happens in the next cycle, but so will natural causes.  Earth has not had a fixed average temperature over its lifetime.  Some scientists think that at one time Earth may have been a “snowball” completely covered in ice.

In an opposite process from ice ages, is the creation of fossil fuels under what is now desert.  Fossil fuels are remains of dead plants, often found now in places were few plants grow today.  The biggest oil fossil fuel reserves are in Saudi Arabia, Russia, the United States, and Iran.  The largest coal reserves are in the US, Russia, China, Australia, and India.  The vegetation that became these fossil fuels grew in lush, swampy forests, which no longer exist in those locations.

Although the issue does not come up often in discussions of climate change, we are depleting our deposits of fossil fuels very quickly in relation to the millions of years that it took to create them.

The other non-renewable source of energy is uranium.  The World Nuclear Association estimates that uranium should be available as a fuel for centuries to come.  It is the 51st most abundant element in the Earth’s crust, about the same as tin.  A lot of processing is necessary to turn uranium into reactor fuel, but a lot of processing is also necessary to turn petroleum from the ground into usable fuel.