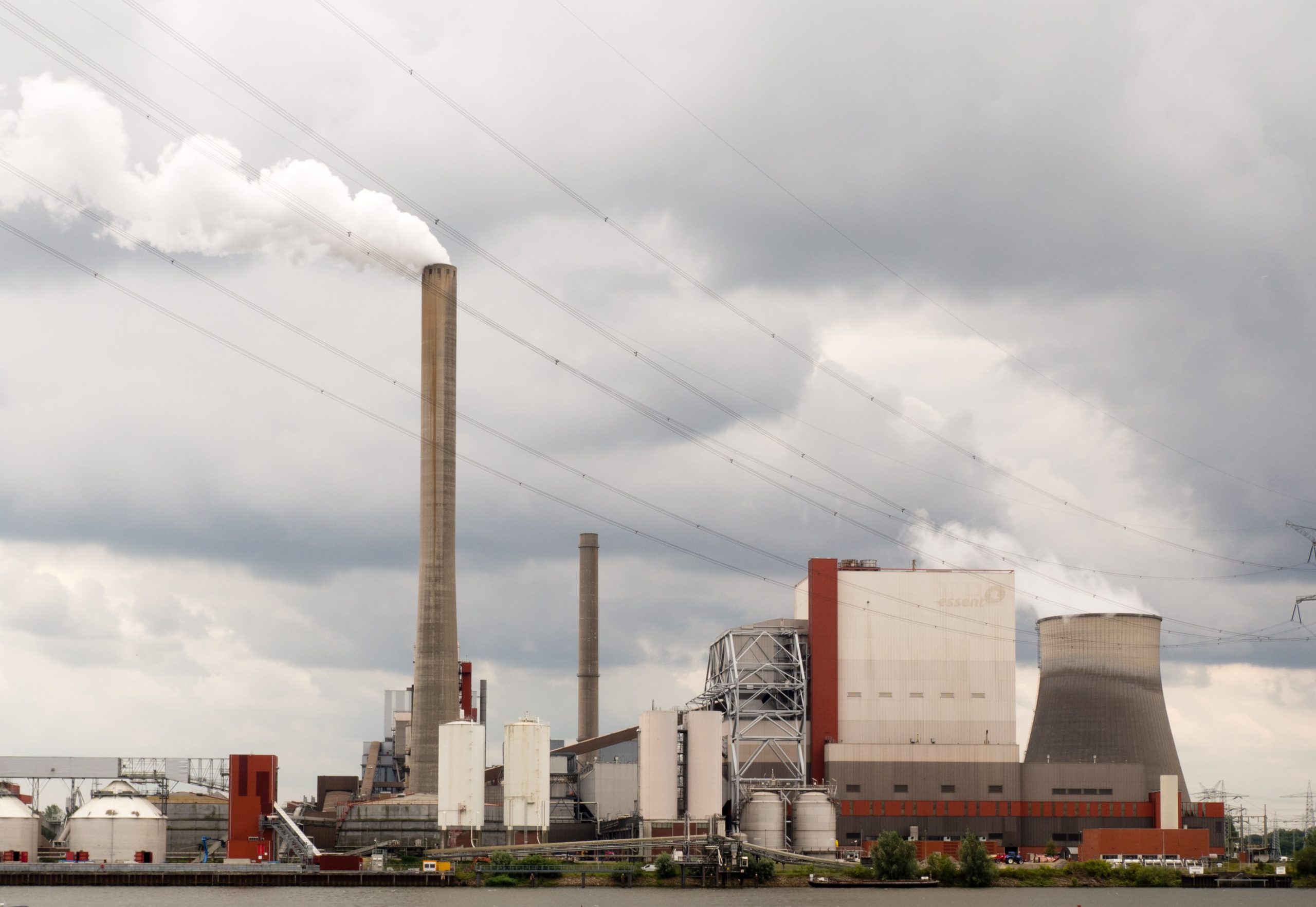 COP26 is having a hard time developing a carbon trading market structure, which is bad news for nuclear power. Nuclear power is more expensive than some forms of fossil fueled power plants, but it would be more competitive if there were a real carbon tax on the greenhouse gases emitted by the fossil fuels.  No carbon tax encourages continued release of greenhouse gases.

According to the Wall Street Journal, Brazil has been receptive to carbon trading proposals at COP26.  However, Bloomberg reports that poorer countries want more money from trading to pay for their costs to adapt to climate change, and the EU objects to giving them part of the funds from carbon credit exchanges between countries.

There are also efforts to develop carbon trading markets outside of COP26, but a worldwide regime would be a big boost.  Identifying a cost for emitting CO2 seems like one of the best ways to limit it.  Of course, like all laws and markets, enforcement would be a problem.