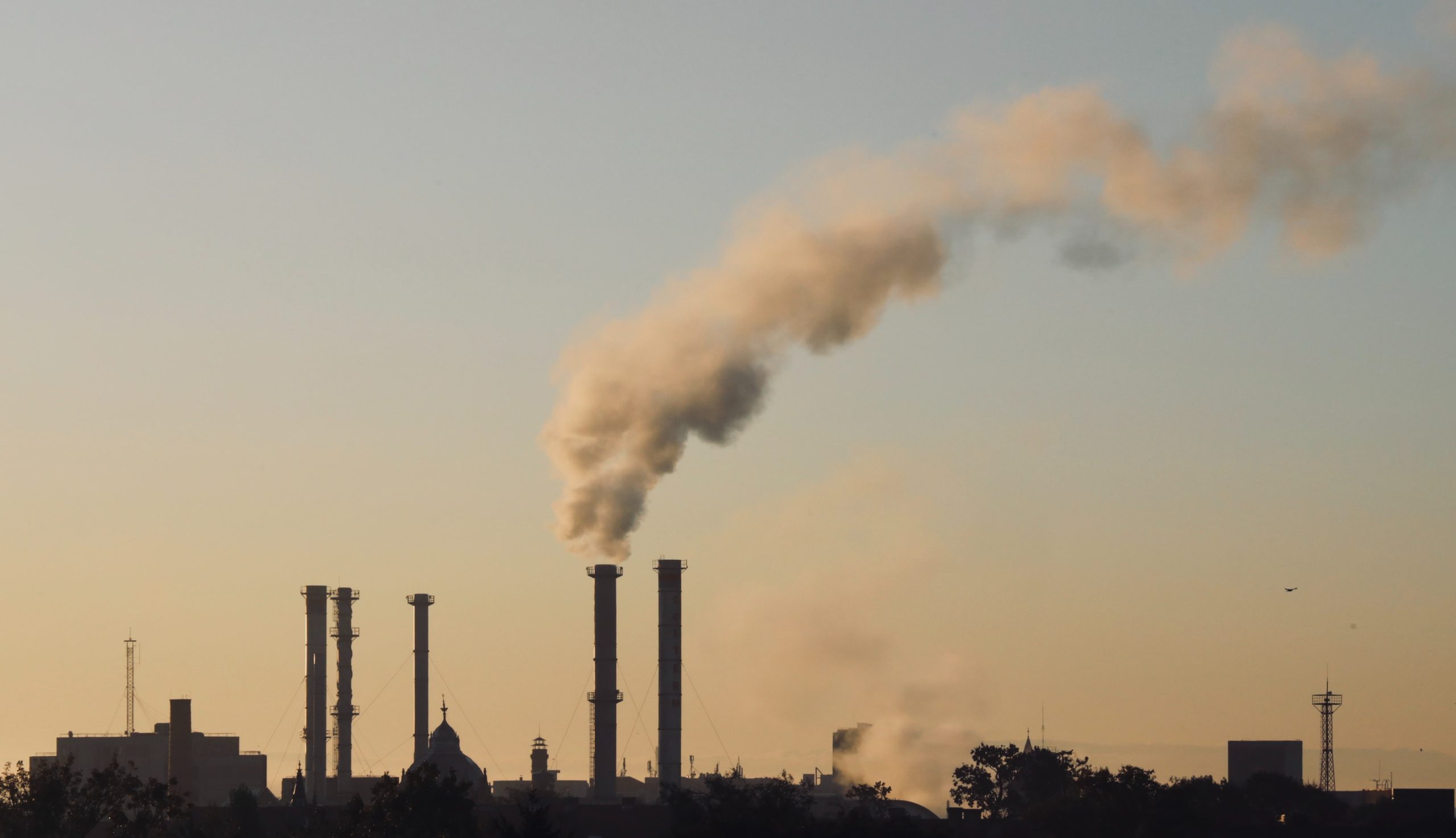 Government officials speaking on condition of anonymity said they were concerned that the squeeze in energy markets, surging prices, and the resurgence of coal will cast a shadow over efforts to curb emissions when 197 countries meet at the climate change summit, known as COP26, in Glasgow, Scotland.