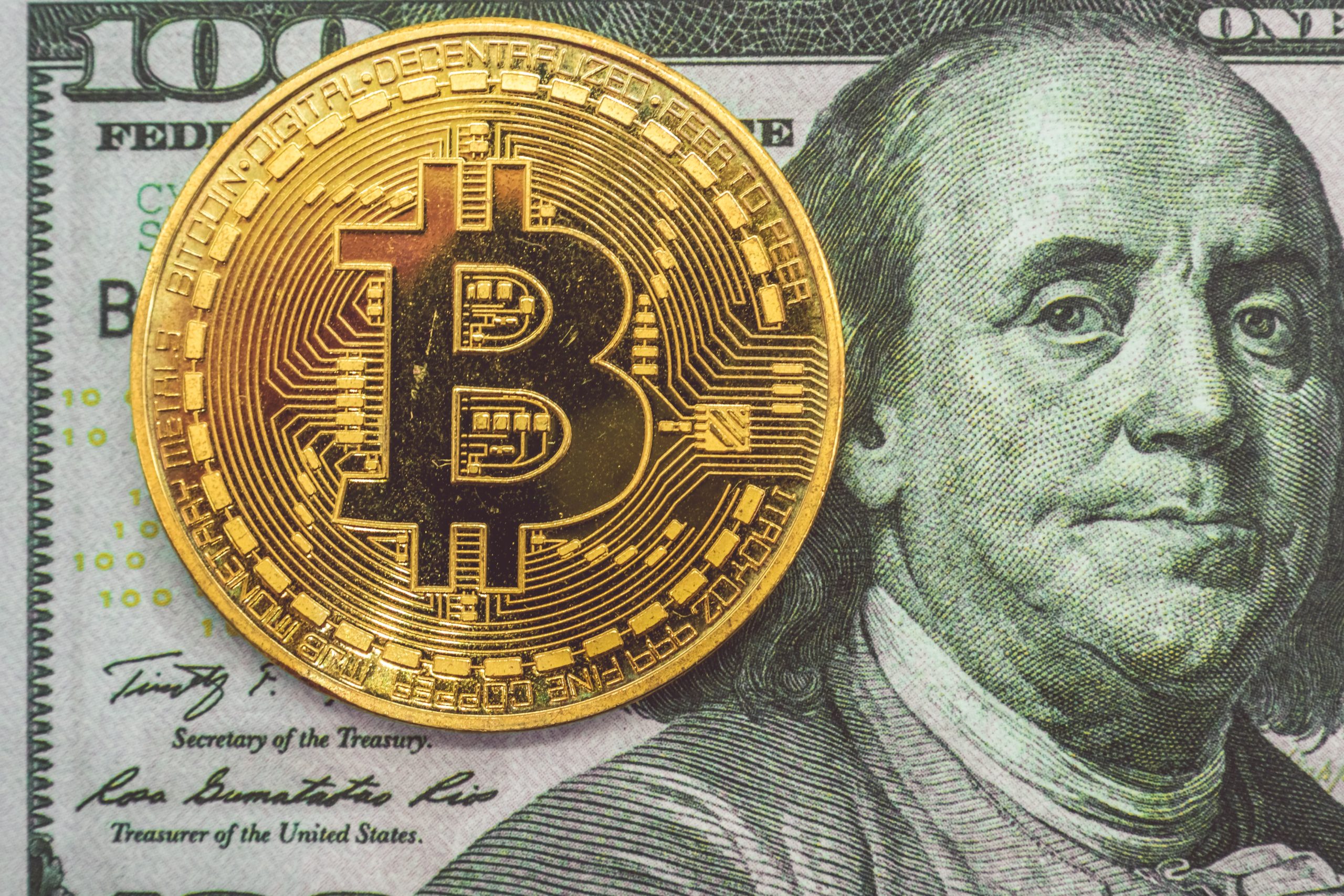 By design the number of Bitcoins is limited and it becomes more and more difficult, and more energy intensive, to mine additional Bitcoins.  Using so much energy has made Bitcoin environmentally unpopular. If Bitcoins had not become so valuable, it would probably be uneconomic to mine them using any kind of commercial energy.

The article details the growing problems with nuclear power. Nuclear power has become less competitive as fracking has made natural gas less and less expensive. Fear of nuclear power has meant that few new nuclear plants are being built in the US. Almost all nuclear plants are old and are on the verge of being retired.  According to Wikipedia, between 2000 and 2020, the amount of electric power produced by nuclear energy in the United States has remained almost constant at about 20%.  Meanwhile during the same period, the percentage produced by coal dropped from about 50% to 20%; the natural gas percentage rose from 16% to 40%, and the renewable percentage rose from 10% to 20%. For renewables, the biggest change was in wind energy production, which rose from almost nothing in 2000 to over 8% in 2020. The big drop in coal usage has largely been replaced by natural gas, with some contribution from wind energy.

Producing electricity with natural gas produces less greenhouse gas than with coal, but the result of burning gas is still carbon dioxide. If there were a real carbon tax, producing electricity with natural gas would become more expensive. Nuclear plants do not emit carbon dioxide, which is why Bitcoin miners are turning to it to improve their public image.