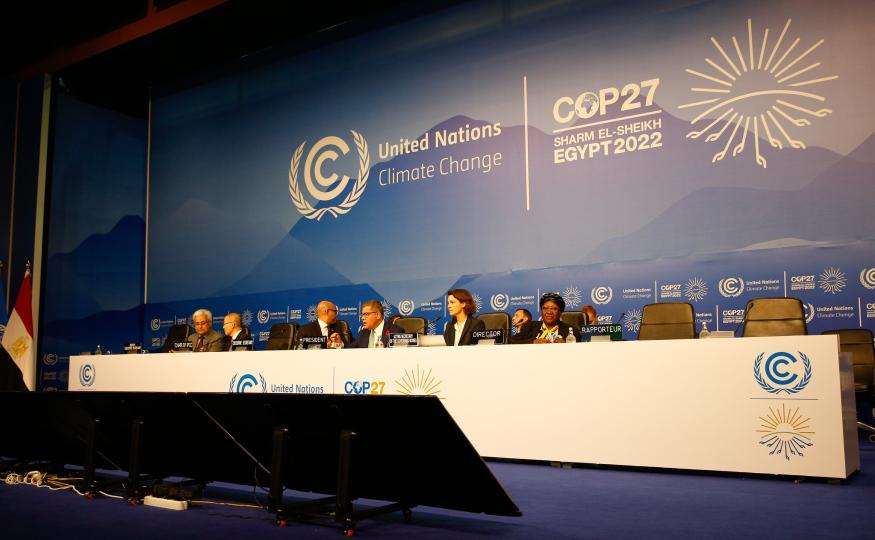 On funding by wealthy countries for loss and damage to poorer countries, CFR said that "wealthy countries still fall short on financing both adaptation and mitigation efforts. Particularly irksome is the failure of these countries to deliver on their 2009 commitment to provide $100 billion per year to developing countries by 2020. The president of last year’s conference pegged 2023 as the year in which developed nations would finally fulfill this pledge."

The COP27 agreement embraces the goal set in the Paris Agreement to limit the rise in the global average temperature to 1.5°C. It acknowledges that “the impacts of climate change will be much lower” at a 1.5°C rise as compared to those at a 2°C increase. Though it also notes that achieving that goal “requires accelerated action in this critical decade,” the agreement offers little to drive momentum, particularly on reducing emissions. The commitments made and reaffirmed in Sharm el-Sheikh leave the world on track to experience temperature rise well above 2°C and edging toward 3°C....

So far, the UN approach to climate change—the only one that virtually all nations have embraced—has not yet set humanity on a course to avoid dangerous levels of heating. Right now, emissions are rising. That the developing world finally won its battle on loss and damage is evidence that climate harms are real and costly. Unfortunately, the desultory efforts to address climate change could lead to a world so hot that no amount of money can compensate.