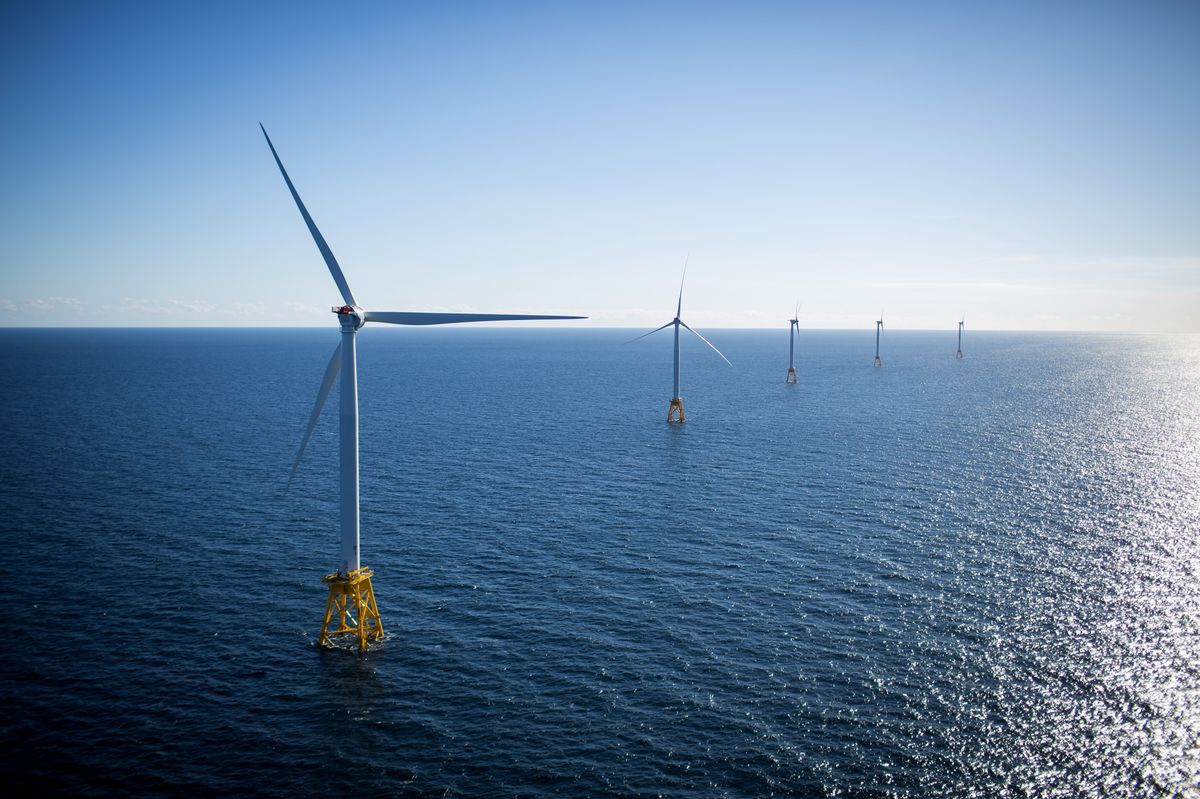 The Economist magazine reports that it will be impossible fpr the world to meet the 1.5-degree Celsius temperature increase limit agreed at the COP 21 Paris meeting in 2015.

The consequences of the world’s failure to curb emissions are catastrophic, and not just for coral atolls in the Pacific. Climate-related disasters are proliferating, from Pakistan, much of which was inundated by this summer’s unusually intense monsoon, to Florida, which in September endured its deadliest hurricane since 1935. Even less lethal distortions of the weather, such as this summer’s extraordinary heatwave in Europe, do enormous economic damage, impeding transport, wrecking infrastructure and sapping productivity.

The response to all this should be a dose of realism. Many activists are reluctant to admit that 1.5°C is a lost cause. But failing to do so prolongs the mistakes made in Paris, where the world’s governments adopted a Herculean goal without any plausible plan for reaching it. The delegates gathering in Egypt should be chastened by failure, not lulled by false hope. They need to be more pragmatic, and face up to some hard truths.

First, cutting emissions will require much more money. Roughly speaking, global investment in clean energy needs to triple from today’s $1trn a year, and be concentrated in developing countries, which generate most of today’s emissions. Solar and wind power can be cheaper to build and run than more polluting types, but grids need to be rebuilt to cope with the intermittency of the sun and the wind. Concessionary lending and aid from rich countries are essential and a moral imperative. However, the sums required are far greater than what might plausibly be squeezed out of Western donors or multilateral organisations such as the World Bank.

So the governments of developing countries, especially middle-income ones, will have to work with the rich world to mobilise private investment. On the part of developing countries, that will involve big improvements to the investment climate and an acceptance that they will have to cede some control over energy policy. On the part of donors, it will involve focusing spending on schemes that “crowd in” private capital, such as indemnifying investors against political and regulatory risks, taking equity stakes in private projects and agreeing to absorb the first tranche of losses if things go wrong. They will have to do things they dislike, such as helping the poorest countries shut coal plants. But without give on both sides, the world will bake.

The second hard truth is that fossil fuels will not be abandoned overnight. Europe is scrambling to build import facilities for natural gas, having lost access to Russian supplies, precisely because it cannot come up with any immediate alternative. For some poorer countries investments in gas, in conjunction with renewables, are still necessary: helping more citizens get life-enhancing electricity is a moral imperative, too.

The third truth is that because 1.5°C will be missed, greater efforts must be made to adapt to climate change. Adaptation has always been the neglected step-child of climate policy, mistrusted by activists as a distraction from cutting emissions or, worse, an excuse not to make any cuts. But no matter what, the world now faces more floods, droughts, storms and wildfires. For developing countries especially, but also for rich ones, preparing for these calamities is a matter of life and death.