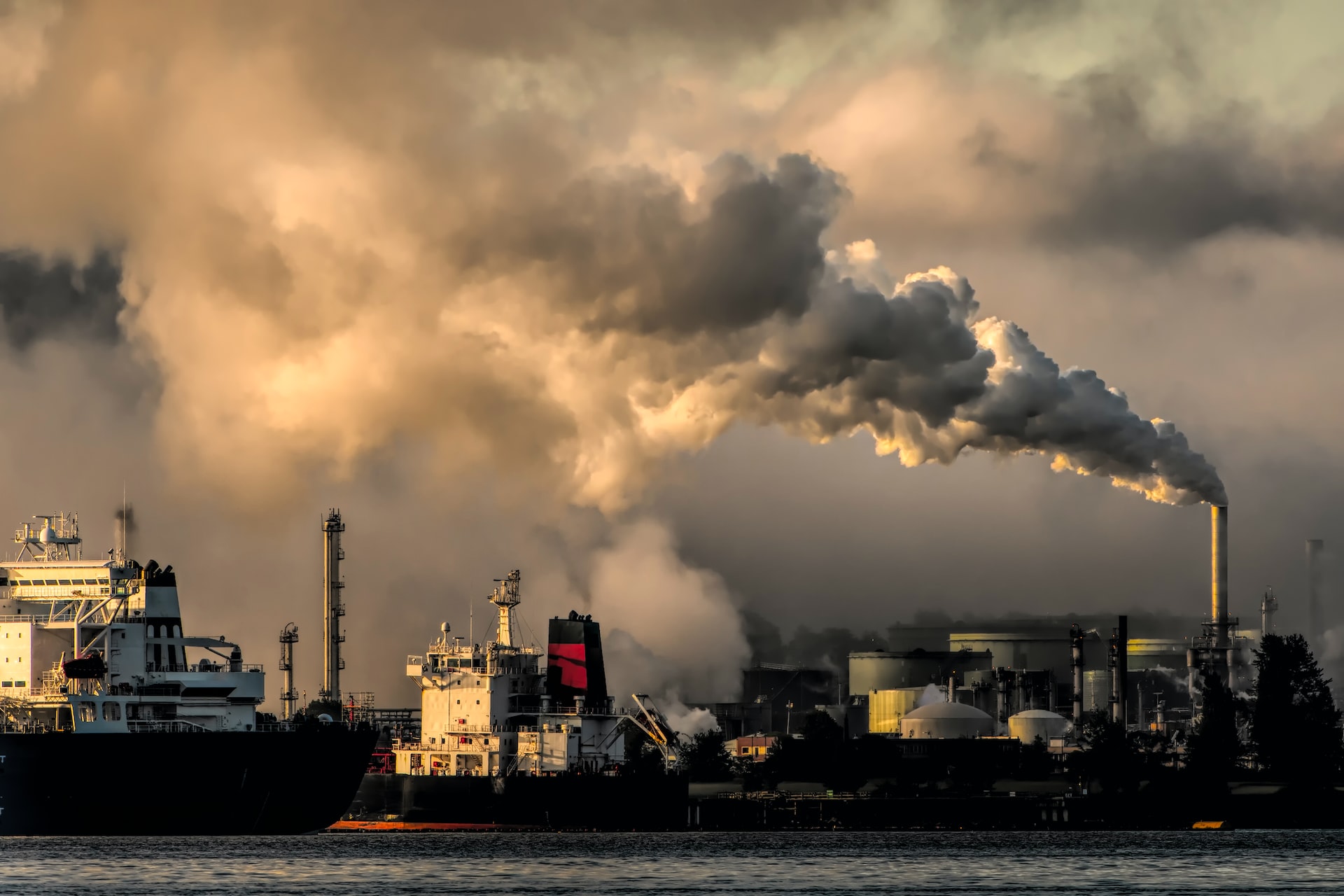 We will not achieve this goal.

Achieving this goal would require strenuous efforts by all the countries of the world, particularly the rich, industrialized countries.  Very few, if any, countries are making the required effort.  This means that we are likely to pass the limits set by the agreement, with the accompanying disruptions of the climate – storms, droughts, heat waves, floods, polar melting, sea level rise, etc.

Achieving the goal is further complicated by the energy crisis brought on by Russia’s invasion of Ukraine and the reduction of Russian energy exports to Western and Central Europe.  The European energy crisis is forcing Europe to turn to polluting fossil fuels – even coal --  that increase global warming.

Renewable energy sources, mainly solar and wind, will not come on line fast enough to replace fossil fuels.  Nuclear plants also take a long time to build and need a long lead time to come on line.  In the short term we will continue to rely on fossil fuels that increase global warming.

This will not be the end of human life.  Men will not disappear like the diansaurs did millions of years ago, but life may change considerably.  Hunger may become more widespread as agriculture becomes more difficult.  Coastal regions may flood.  But at least some people will cope with the changes.  The earth has gone through earlier periods of ice ages and warmer interglacial periods.  Man was not around for most of these changes, but he is more adaptable and ingenious than the dinosaurs were.   Nevertheless, life may not be pleasant.