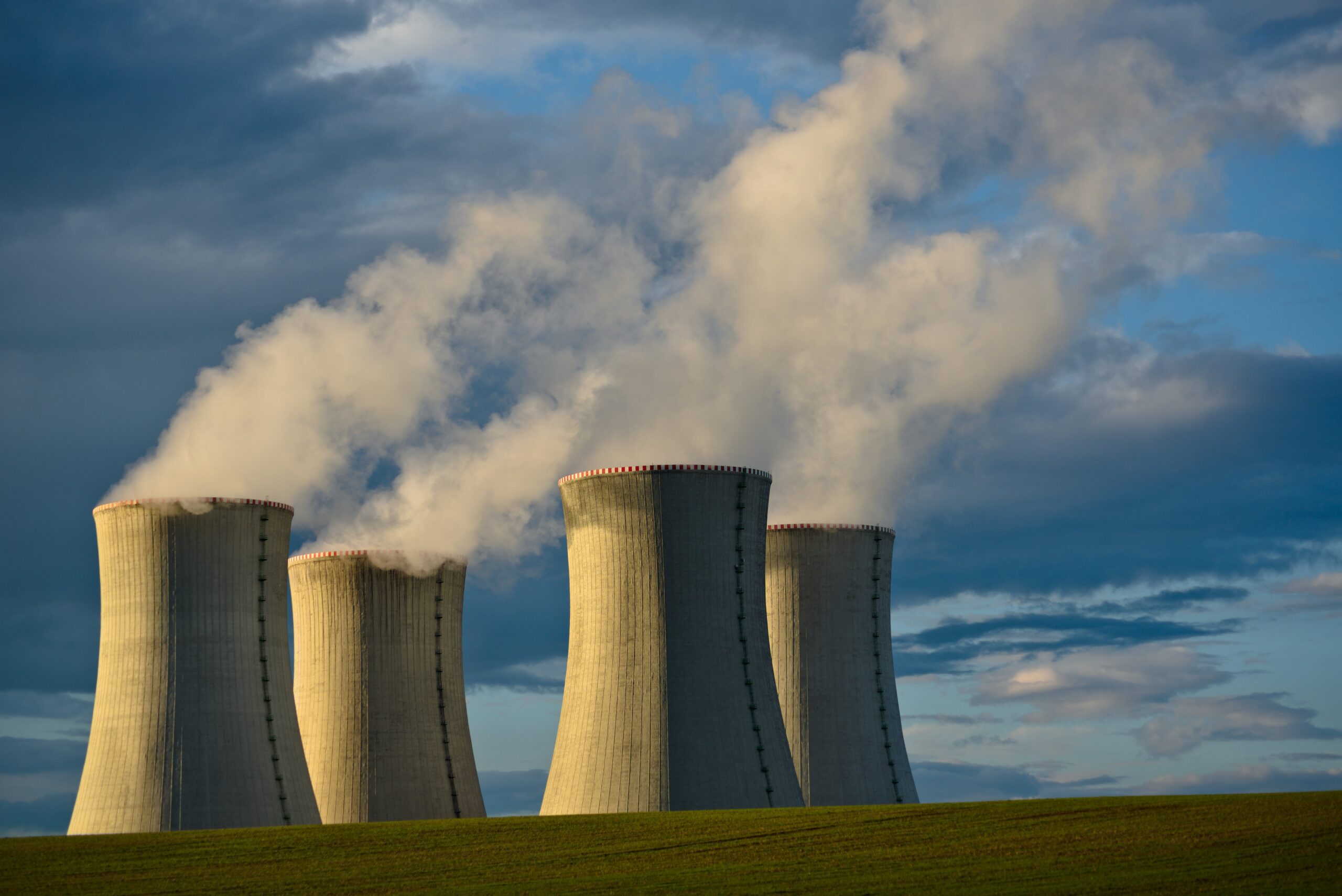 According to the Financial Times, Japan is returning to nuclear power after its Fukushima nuclear accident.

Prime Minister Fumio Kishida has moved to restore Japan’s status as a nuclear-powered nation for the first time since the 2011 Fukushima crisis, accelerating the restart of reactors and signalling the construction of new plants.

Kishida’s decision to throw his political weight behind the nuclear power sector is intended to rein in soaring energy costs for households and companies and to support Japan’s nuclear technology manufacturers.

The plan to research the construction of new nuclear reactors, which experts say could be safer than those using existing technologies, marks a U-turn in government policy since the Fukushima crisis.

The prime minister had already announced the restart of some nuclear plants after Tokyo came close to suffering a power blackout this year. With the acceleration, it will aim to bring back 17 out of a total 33 operable reactors by summer next year and also to extend the life of existing plants.