Nuclear Power Plants in War
jwcham
June 17, 2022
8:52 pm
If a nuclear plant is damaged the risk of radiation to soldiers and civilians is high 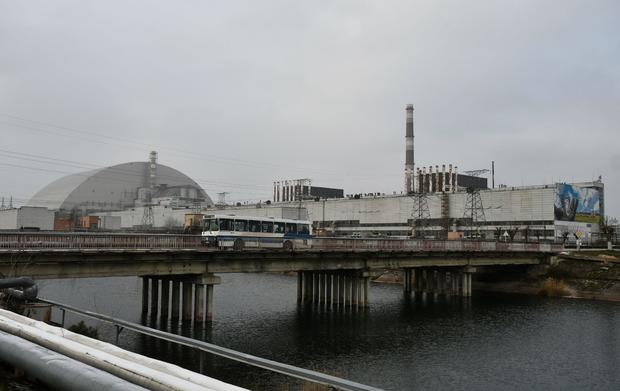 In an article in the Economist magazine, Ukrainian history professor Serhii Plokhy argues that nuclear power reactors pose an unacceptable risk to soldiers and civilians if they are damaged and release radioiactivity. He says:

No commercial nuclear reactors, as opposed to those which produce plutonium, have been built to withstand military attack. No protocols or regulations have ever been created to deal with the possibility of warfare at a nuclear power plant, and no body of international law, including conventions and agreements relating to conduct in war, adequately deal with the possibility.

It is too easy today to make a credible case for the legality of any attack on a nuclear reactor. This is a dangerous situation.

Yet the war in Ukraine has raised new questions about the future of nuclear energy. To the dangers of nuclear accidents and unresolved issues over spent nuclear fuel, add one more problem: the possibility that nuclear reactors operating today could become dirty bombs in a war. Ukraine demonstrates how such a scenario could come to pass. For the first time, operational civilian plants were attacked by ground forces. It was pure luck that the shells fired by the Russian National Guard, who have little or no combat experience, did not hit any of the reactors at the Zaporizhia station.

The threat posed to nuclear plants in Ukraine raises uncomfortable questions about whether we should continue building them in the future, and the degree to which we can turn to nuclear energy as a means of mitigating climate change.  These questions deserve serious consideration. But one answer seems to be obvious even now: we should not build new nuclear plants unless we can find a way to protect existing ones in war.