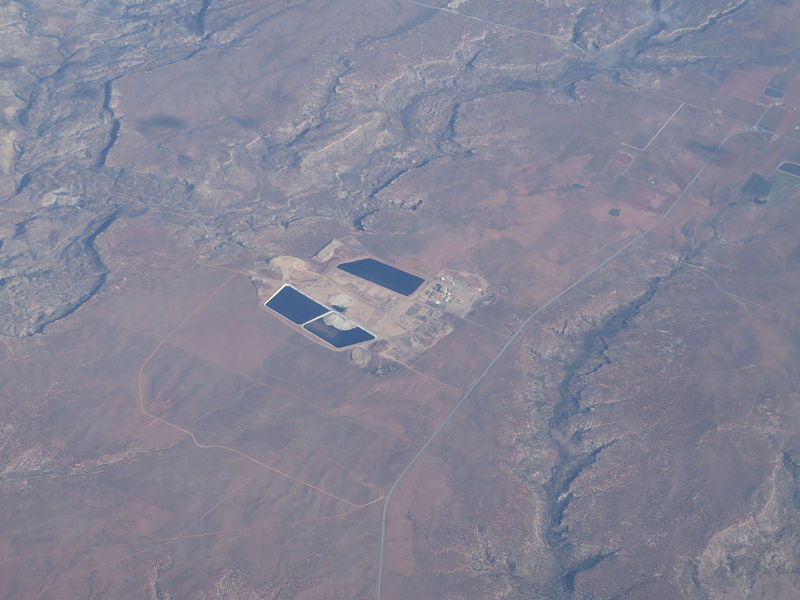 An article in the Denver Post highlighted another problem for nuclear power.  It criticized the only company that is milling uranium orem Energy Fuels’ White Mesa Mill.  According to the article, the company has polluted the land and water around the mill, which is primarily inhabited by Ute Indians.  However, the article in based almost entirely on the experiences of one Indian family.  It cites several doctors, but only in vague ways, saying that health problems could be related to the pollution, but no one made a definite scientific link to health problems.  The family’s well water is dark and smelly, but there is no comparison to other wells in the area.  Other residents are reluctant to criticize the mill because it is the largest employer in the area, where poverty is endemic.

The rreport said nobody in this family has been willing to drink the water for years, not with the White Mesa Mill — a uranium and rare earth processing plant — just a few miles to the north.  The Badback family and environmentalists say they’re concerned that the mill, the only one of its kind operating in this country, has contaminated the area’s water, soil, plants and animals.

The White Mesa Mill produces refined uranium, vanadium and rare earth compounds used for nuclear fuels, the certain types of steel, and batteries for electric cars.  In the third quarter of 2021, Energy Fuels, the company that owns and operates the mill, reported that it had more than $100 million in cash, which the article says could be used to help the local population.  The mill is a big economic driver in a county where nearly a fifth of the residents live at or below the federal poverty line.

No doubt there are environmental problems.  Everyone would prefer to live in a pristine environment far from any industrial activity, but there are trade offs to be made.  If America is to be a modern country, it must have access to the minerals and metals that it needs for producing the things that people need and want.