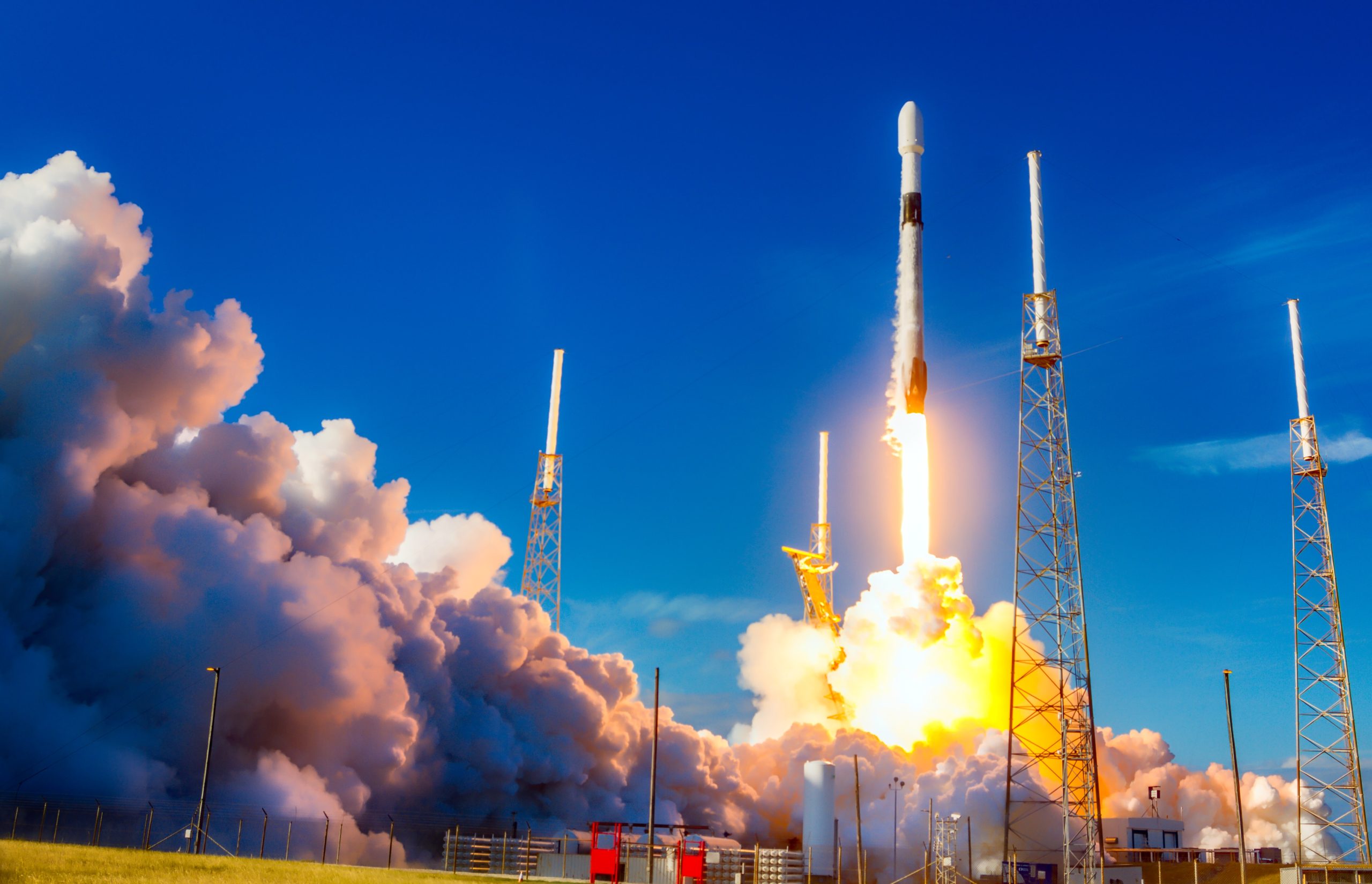 An article by Robin Wright in the New Yorker states that:

Vladimir Putin’s war in Ukraine has jolted the world back into an uncomfortable consciousness of the nuclear threat….  “Given the potential desperation of President Putin and the Russian leadership, given the setbacks that they’ve faced so far militarily, none of us can take lightly the threat posed by a potential resort to tactical nuclear weapons or low-yield nuclear weapons,” William Burns, the C.I.A. director and a former ambassador to Russia, warned on April 14th.

Russia, under Putin, built up its nuclear arsenal. Today, U.S. and Russian capabilities have “completely inverted,” McKenzie said. The U.S. has superiority in conventional arms, while Moscow has more nuclear weapons—and more options to deliver them…. There is now a vast disparity in tactical arsenals. Last month, the Congressional Research Service reported that Russia has up to two thousand tactical nukes, while the U.S. has around two hundred.

Russia has lost some twenty-five per cent of its combat power in the last two months, a Pentagon official estimated this week. Moscow’s military doctrine reserves the right to use nuclear weapons “in response to the use of nuclear and other weapons of mass destruction” against Russia or its allies, and also in response to aggression via conventional weapons “when the very existence of the state is threatened.  In military jargon, the country’s policy is “to escalate to de-escalate,” Richard Burt, the lead negotiator on the original start accord, which was signed by Gorbachev and George H. W. Bush in 1991, told me. “The idea is to so shock the adversary that a nuclear weapon has been used, to demonstrate your resolve that you’re willing to use a nuclear weapon, that you paralyze your adversary.”