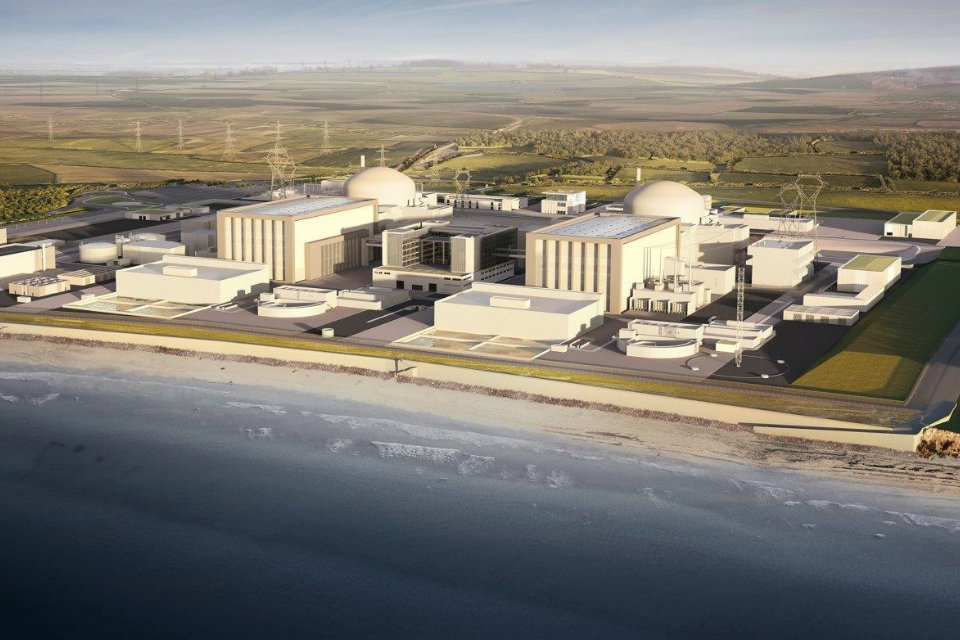 The Economist magazine has posted a podcast on Europe’s increasing interest in nuclear power plants.  Because of the Ukrainian most western European nations want to cut down or end their reliance on Russian energy.  The Russians supply coal, oil, and natural gas to Central and Western Europe.  Western Europe, particularly Germany, is so reliant on Russian gas, that it would be difficult to live without it, both for consumers to heat and power their houses and for industry to operate its factories.  There are still many people in Europe who oppose nuclear power for safety reasons illustrated by Chernobyl and Fukushima.  Nuclear proponents reply that fewer people have been killed by nuclear accidents than have been killed by fossil fuel plants, chiefly by their disease producing emissions.  Nuclear energy currently produces about 20% of the electricity used in the US and about 75% of the electricity used in France.

The podcast looks at two enormous nuclear power plants that are being built in Great Britain at Hinkley Point in Somerset.  These reactors are supposed identical to two more reactors which should be built using the same plans and components to reduce costs and construction time.

It also looks at small modular reactors which are supposed to reduce costs and construction time even further by being manufactured with identical components in a central plant and being shipped to where they will be built.  Some designs are also designed to be safer than traditional reactors.  The leading US company working on such reactors is NuScale Power.

The downside is that all nuclear reactors take time to build and therefore will not be a quick solution to the global warming problem.  However, they are important to provide a baseload of power for times when renewable energy sources fall short, because of lack of wind or rain.