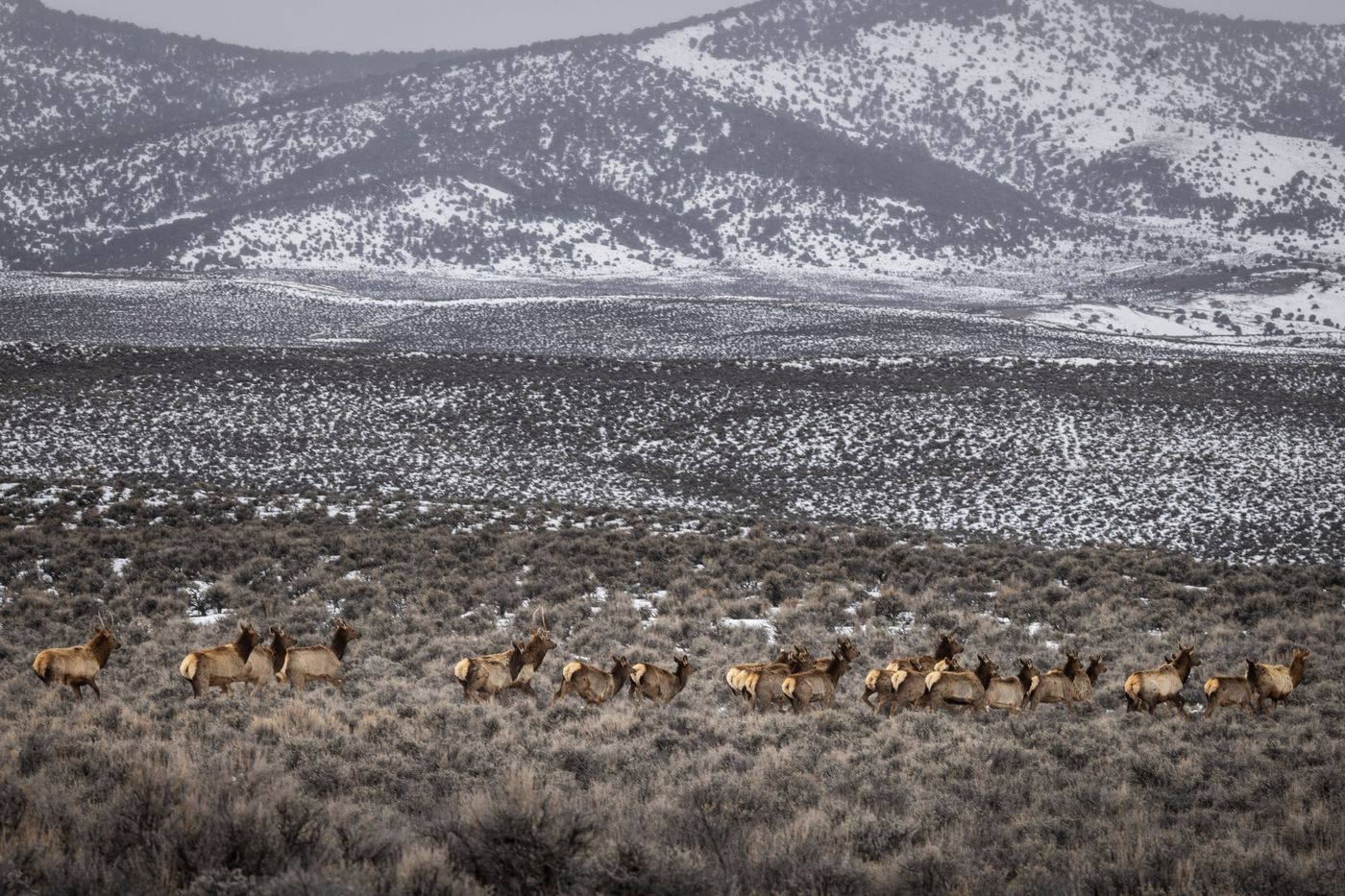 Many of the best wind power sites are in the sparsely settled middle of the country, while most of the biggest cities are on the east or west coasts. Getting the power from one place to the other over the outdated power grid is not easy. This becomes even harder when the wind farms are located far from the existing grid. In addition to the technical issues, there are often legal and environmental issues.

One example of these problems is the huge wind farm built by billionaire Phillip Anschutz in Wyoming, which cannot get permission to run its connection to the grid through the Cross Mountain Ranch in Colorado, according to Bloomberg. The article says:

The U.S. needs thousands of miles ​​​of ​​​new power lines to bring wind and solar power from prairies and deserts to cities in the transition away from fossil fuels. The troubled story of TransWest lays bare just how difficult that will be.

In 2014, the [Boeddeker Cross Mountain Ranch] family secured a conservation easement that protects the land as sage-grouse habitat and farmland, restricting power lines or any other development. The Boeddekers’ opposition to TransWest complicated another clean-power transmission project, too: the Gateway South line planned by Warren Buffett’s PacifiCorp, which would run parallel to a section of TransWest.

Last November, Maine voters halted a $1 billion, 145-mile (233-kilometer) line that would have carried clean hydropower from Quebec.... Likewise, a 550-mile line meant to carry wind power from New Mexico to Arizona has been hung up for years over concerns it’ll both hurt bird habitats and hinder operations at the U.S. Army’s White Sands Missile Range.

Clean power generated in oceans and prairies needs some way to get to the urban areas where most Americans charge their phones and run their dishwashers. That journey often puts it in conflict with wildlife and landscape conservation goals, as well as with locals alarmed at the prospect of development encroaching into open spaces or on their property rights. The resulting struggles are one reason why it takes an average of 10 years to build a new transmission line in the U.S. The longer it takes, the harder it will be for the country to quickly slash greenhouse-gas emissions and limit the extent of global warming.

In 2011, President Barack Obama tried to speed the permitting of seven [power line] projects. Of those, two shorter lines have been completed, but four still face permitting delays, and one was canceled.

The bread basket for renewable energy is a roughly 500-mile corridor from Northern Texas to the Canadian border, says Michael Wise, an executive at Golden Spread Electric Cooperative Inc., which serves rural electric co-ops. If the federal government is serious about the transition to zero-carbon energy, it’s going to need to step in and develop national corridors for transmission, Wise says.

Laying higher-voltage wires over the current grid today would be the equivalent of U.S. President Dwight Eisenhower building the interstate highway system in the 1950s, says Wise. “How do we get all this beautiful renewable energy—tens of thousands of megawatts of wind and solar—connected to the grid?” he asks. “We need to have a plan.”

Nuclear power plants can be located closer to population centers. Some people will claim that this is dangerous, but many of the old, existing nuclear plants are located nearer population centers than wind or solar plants can be. New nuclear reactors can be smaller and safer than the existing plants that have been working safely for decades. In addition, they will be more reliable for baseload power supply than wind or solar.