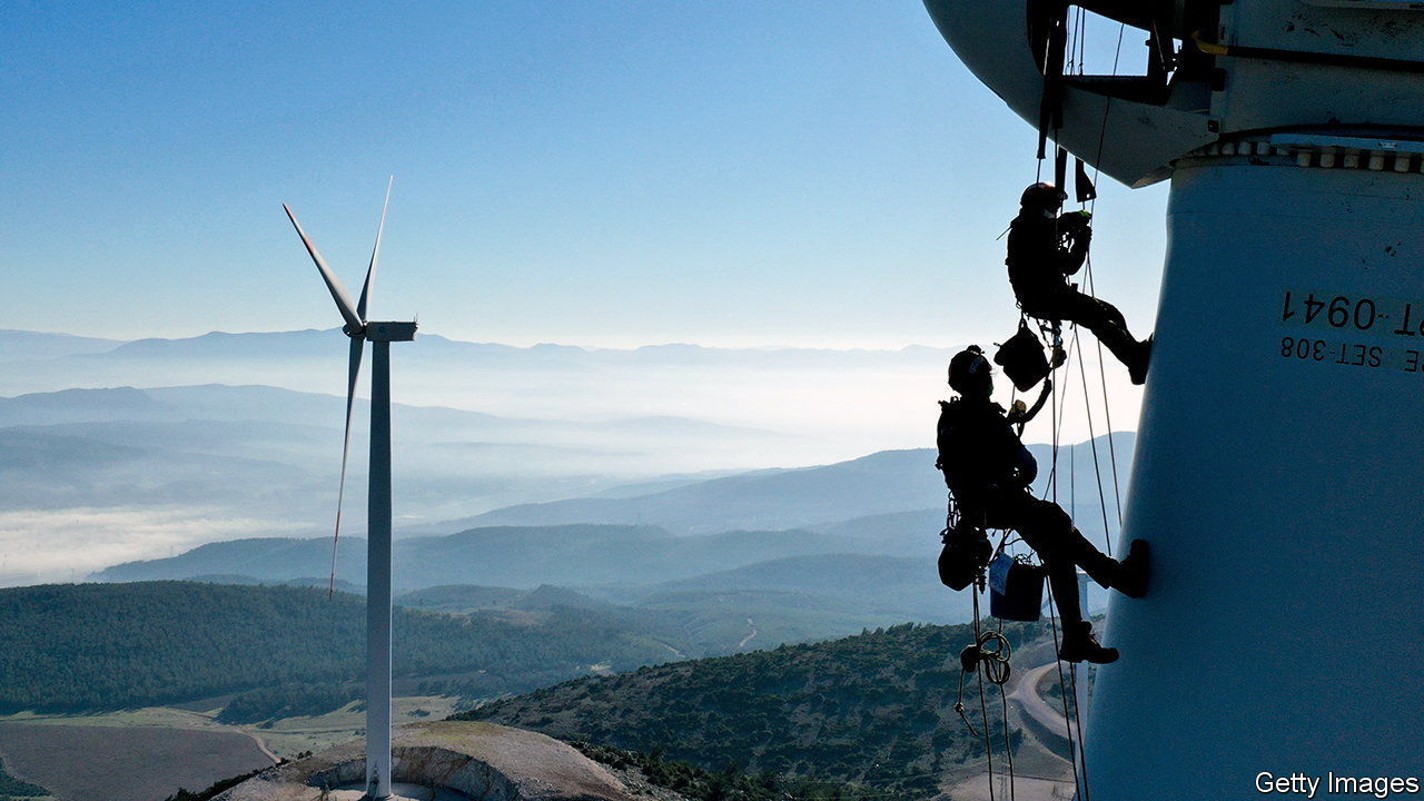 Regarding the new IPCC report on climate, the Economist magazine says:

The window for limiting global warming to relatively safe levels is rapidly closing, according to the Intergovernmental Panel on Climate Change (ipcc). On April 4th the body released a new report, of nearly 3,000 pages. It appeared after two weeks of wrangling by representatives from 195 governments over how best to present the “state of the union” of climate science. Its conclusion is hardly cheering. To meet the goals of the Paris agreement, to limit the average global temperature rise to 1.5°C above pre-industrial levels—and failing that, to below 2°C—will take immediate and unprecedented action from every country.

A link to the executive summary for policymakers can be found here.