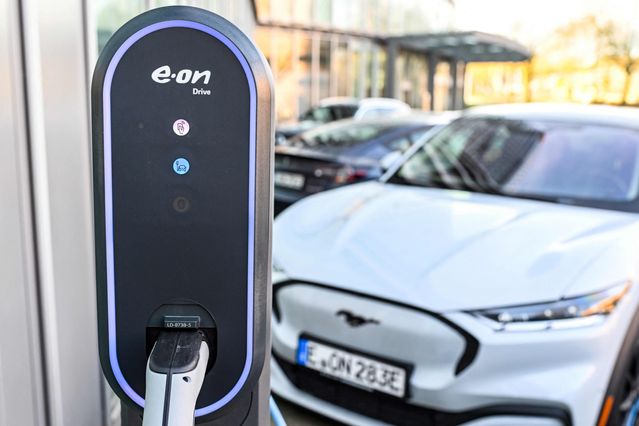 According to the Wall Street Journal:

German energy group E.ON SE and Australian billionaire Andrew Forrest are teaming up to produce green hydrogen to replace Russian gas, showing how the Western push to cut reliance on Russian energy imports in the wake of the Ukraine war is accelerating investments in renewable energy.

The goal is to produce hydrogen in Australia using wind and solar power and begin shipping it to Europe, where it would be distributed through E.ON’s pipelines. Deliveries would begin in 2024 and build up to a volume of 5 million tons of hydrogen a year by 2030....

Green hydrogen, which is produced using electricity from renewable energy, has been touted as a climate-friendly alternative to natural gas but it remains expensive to produce and challenging to transport because it is highly flammable.