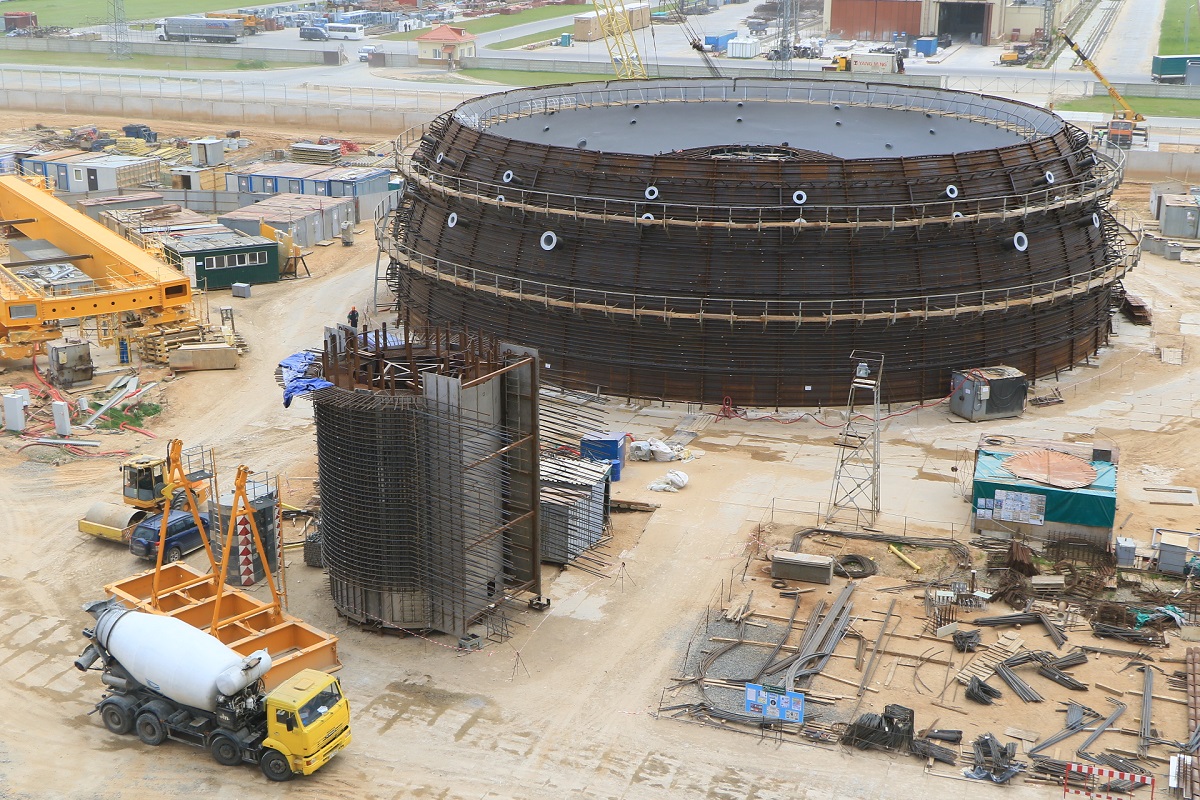 Rosatom, Russia’s state-owned nuclear corporation has
become the world’s leading supplier of nuclear reactors.
After signing a $30 billion contract in December 2017
for the construction of four reactor units at the El
Daaba nuclear power plant (NPP) in Egypt, Russia
signed a contract for four such units with China in June
2018 and a contract in September for a two-unit NPP
in Uzbekistan.1 Construction began in Turkey at the
Akkuyu NPP in April and in Bangladesh on the second
unit of the Rooppur NPP in July.2 Domestically, two
reactors were connected to the grid in 2018 and the
world’s first floating nuclear power plant, the Akademik
Lomonosov, commenced fuel loading operations.3
Rosatom is increasingly seeking to market its wares
in countries that are new to nuclear energy. These
states, such as Bangladesh and Turkey, are embarking
on a nuclear power programme and choosing to do
so with Rosatom. The prospect of a global surge in
Russian-made reactors has raised concerns among
some Western observers who equate the rise of
Rosatom with a potential weakening of nuclear
governance standards and, due to the political support
it receives from the Russian state, an increase in
Russian geopolitical power.

One thought on “Russian Exports of Nuclear Power Plants”