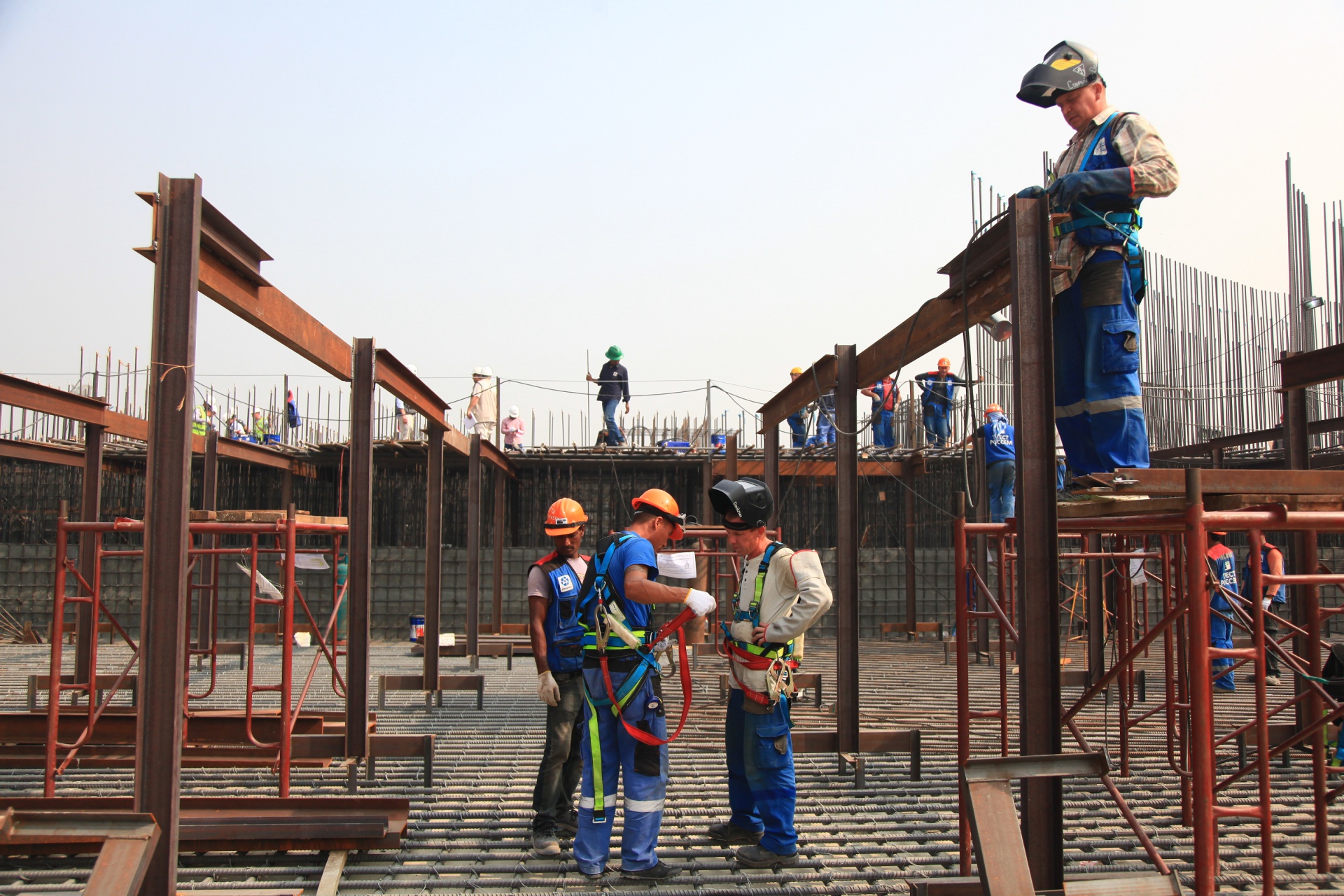 According to The Bulletin of the Atomic Scientists:

Most countries in Southeast Asia have expressed varying degrees of interest in nuclear energy for decades, with a few of them taking concrete steps to build the policy framework, technology, human resources, and physical infrastructure required. But longstanding anti-nuclear sentiment, the huge upfront costs inherent in building nuclear power plants, and a lack of political will from the region’s leaders have curtailed or delayed every project—so far. To make matters worse, after the 2011 Fukushima incident, fears about nuclear energy intensified—particularly in countries located along the seismic region known as the Pacific Ring of Fire—as well as other geological fault lines.

This reluctance may change, however, as the region faces the pressing need to meet fast-growing energy needs while simultaneously reducing carbon emissions. According to an estimate in Nikkei Asia, the countries of the Association of Southeast Asian Nations (ASEAN) will see their electricity demand almost triple from 2015 to 2040. To meet this demand, the share of fossil fuel use in their electricity generation is expected to increase from an already high 83 percent to 88 percent, while carbon dioxide emissions could almost quadruple (Arima 2020).