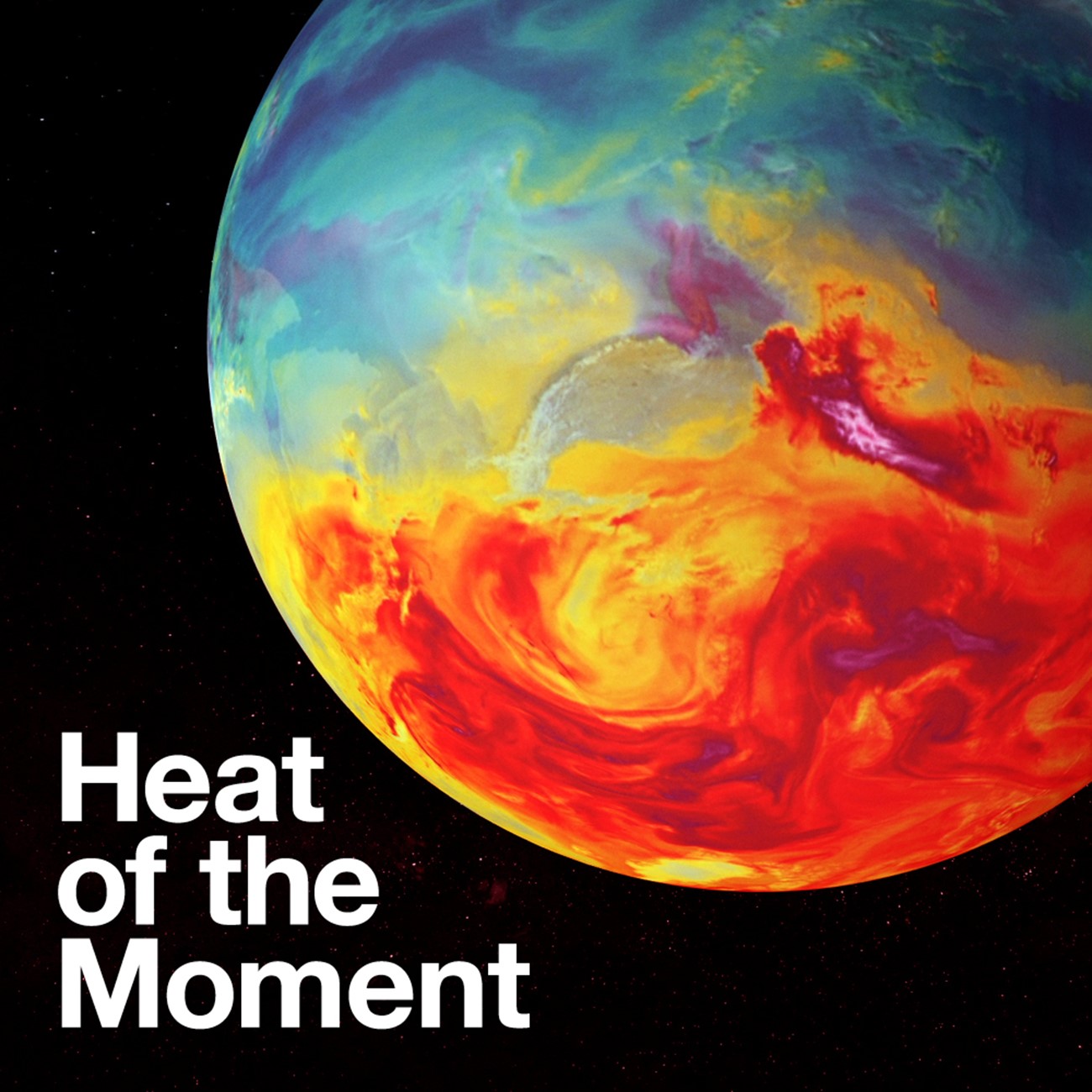 An article in Foreign Policy magazine, “3 Reasons Nuclear Power Has Returned to the Energy Debate,” argues for the use of nuclear power plants as an important part of a plan to fight global warming.  The article says:

First, as the urgency to combat the climate crisis grows, there is growing recognition that the pathway to net-zero emissions will be faster, easier, and cheaper if nuclear energy is part of the mix of solutions.

The second reason for a brighter nuclear outlook is technological advancements that reduce costs, waste, and safety concerns. Companies such as NuScale Power, TerraPower, X-energy, GE, Kairos Power, and others are pioneering advanced reactor designs that incorporate greater inherent safety and could produce power more cheaply than past reactor generations.

The third reason nuclear power is back at the center of the U.S. energy debate is national security, which has motivated recent efforts to invest in advanced reactors and retain the domestic nuclear industry. Since President Dwight D. Eisenhower gave his famous “Atoms for Peace” speech at the United Nations in 1953, the U.S. government has seen a national security component to engagement with other countries on civilian nuclear energy. Participation in the supplier regime for reactor fuels and equipment, for example, affords Washington points of influence to shape nonproliferation aspects of other countries’ civilian programs.