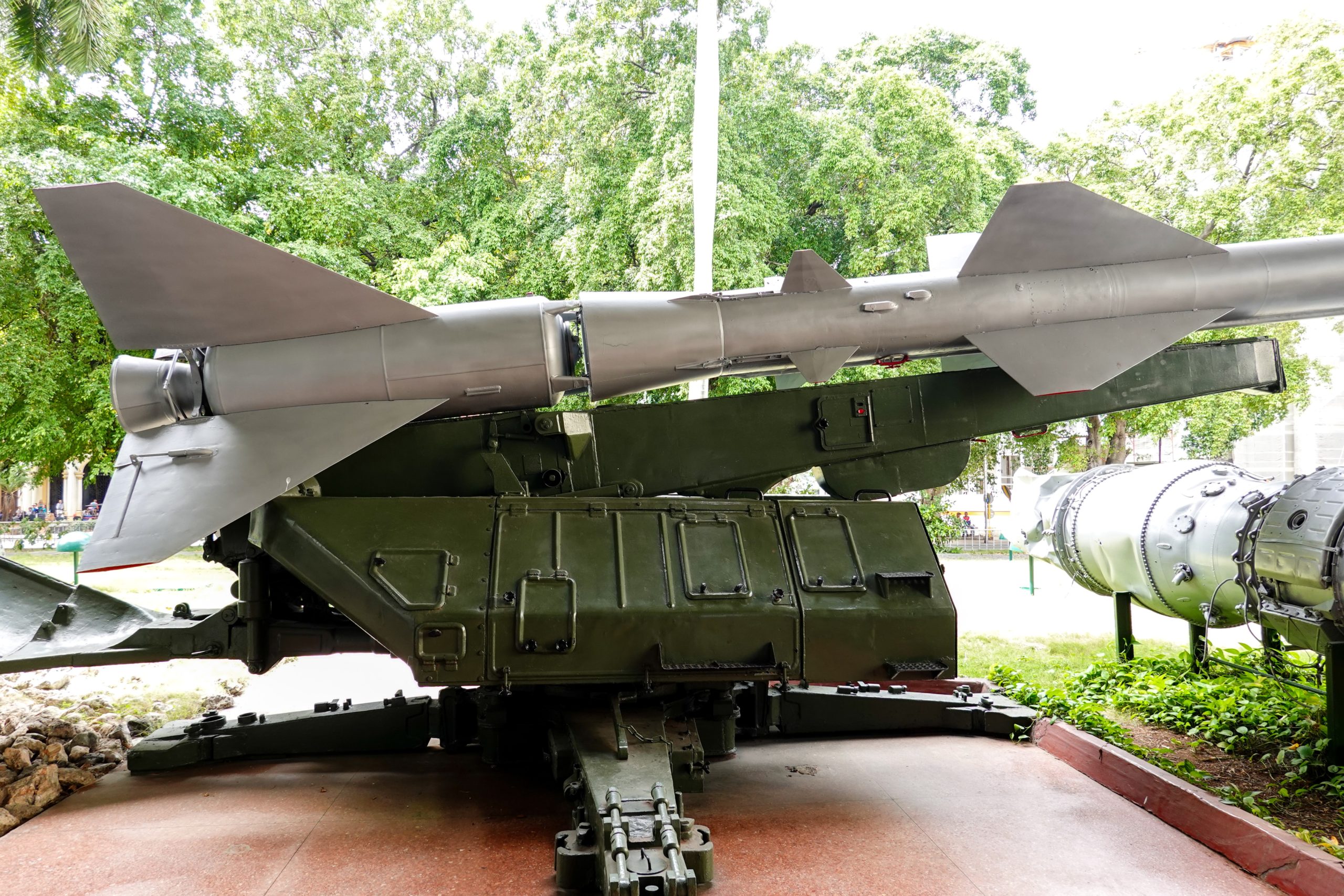 I do not often disagree with Fareed Zakaria, but this week I disagree with both his Washington Post column and his CNN GPS commentary.

The hypersonic competition shows that there is some kind of cold war among the big three countries, even if it is different from the old cold war between the US and Russia.    I think hypersonic missiles are more important than Fareed thinks they are.