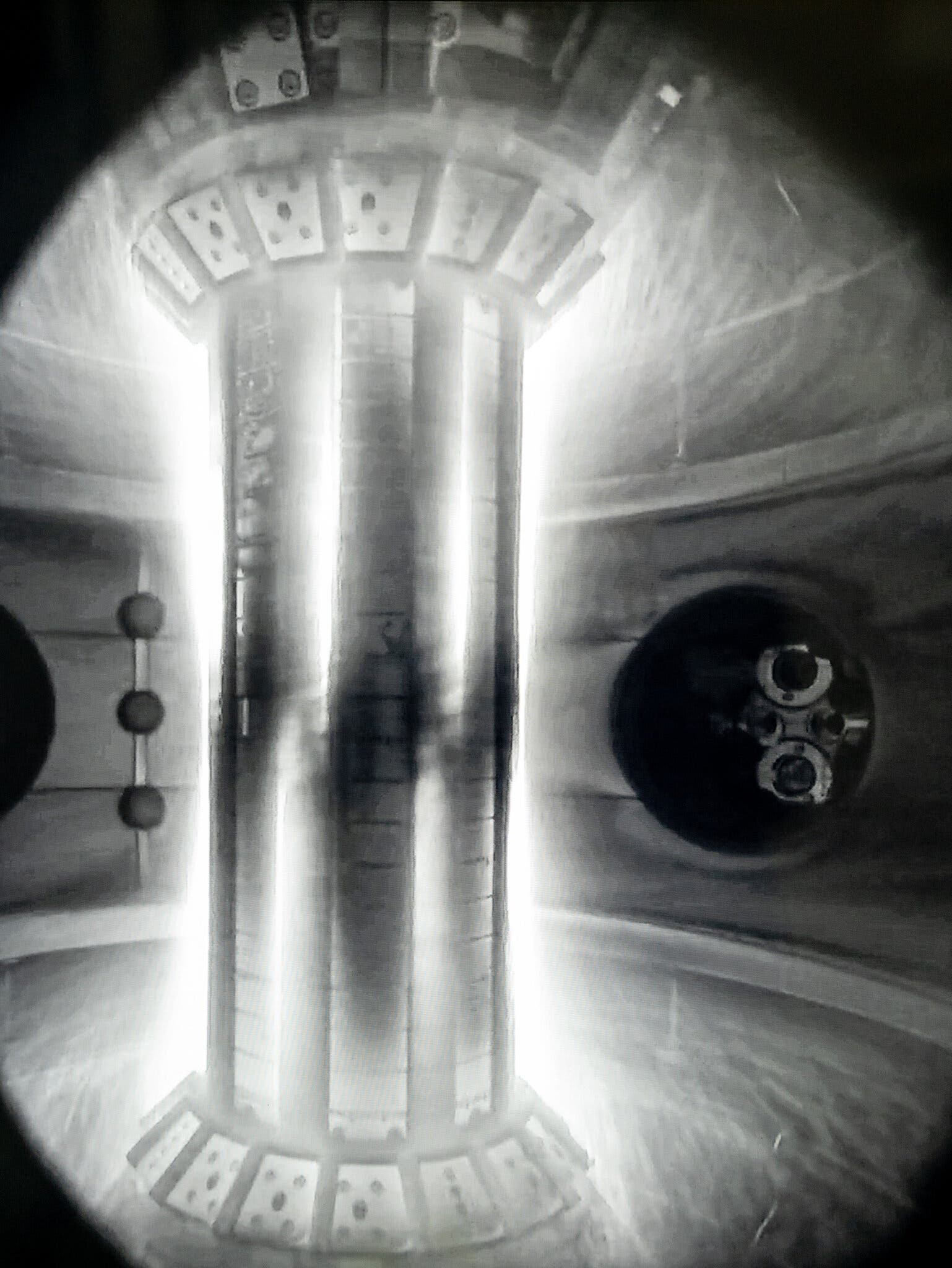 The New York Times has another article, "Nuclear Fusion Edges Toward the Mainstream," about the prospects for fusion power. Presumably, the excitement over fusion power is partly due to breakthroughs in superconductors, which make more powerful magnets possible, while allows fusion devices to heat their plasmas to higher temperatures. However, no fusion device has yet produced more power than it consumes, much less done it at a rate that would be commercially viable.

Greens love fusion, because they have an irrational fear of old fashioned fission reactors, although they have been running for about half a century. Greens are willing to destroy the earth in order to avoid another nuclear accident like Chernobyl or Fukushima, each of whick killed hundreds or thousands rather than the millions that global warming would kill if we don't develop workable alternatives to fossil fuels like fission power reactor electric plants. Greens will be driving Tesla's powered by burning coal that brings climate change ever nearer.

Perhaps the new enthusiasm for fusion energy is driven by the realization that renewable energy sources, wind and solar, will be unable to completely replace fossil fuels.  If we have have to rely solely on them, we will have to turn off our lights , shut down our factories, and return to living like we did hundreds of years ago.  We can outsource our factory production to China, but China burns even more coal than the US does.