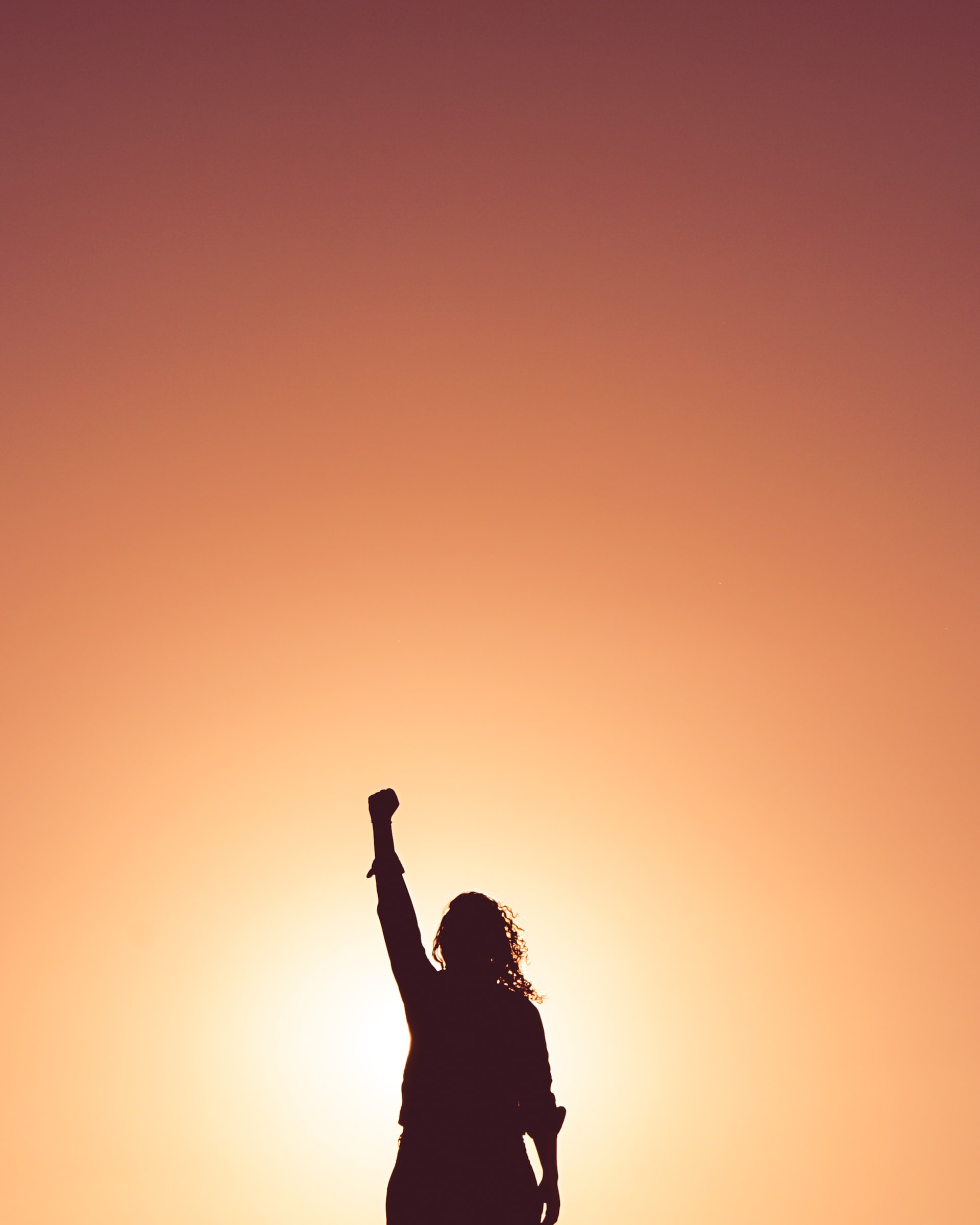 The New Yorker article by Rivka Galchen “Can Nuclear Fusion Put the Brakes on Climate Change?” raises the question whether fusion energy can be the panacea to prevent global warming.  I don’t think that it can, if only because it will be too late.

Fusion is seen as the energy source of the future, but one which always will be.  Climate change is becoming a more and more immediate problem, while fusion, despite the progress described in the article, is still a futuristic technology, perhaps even an unreachable one like the mythical philosophers’ stone which could change any metal into gold.

There are still daunting technical and engineering challenges to be met before even a demonstrations fusion reactor can be built.  Once a demonstration reactor is built, a functioning, industrial-scale reactor, or many of them, would have to be built.  This will require years, years we don’t have before a global warming tipping point is reached.

Meanwhile, we have proven technology and plans for building industrial-scale, nuclear-fission power reactors.  Even though the plans are drawn up, it would take years to build new fission reactors under current circumstances. Much of the delay would be due to the environmental challenges to their construction, brought by the very environmentalists who say they are concerned about climate change.  Without the legal challenges, construction of existing-design reactors could be carried out quickly.

The New Yorker article dismisses fission because “fission generates waste that remains radioactive for tens of thousands of years….” This is true, but compared to the waste from burning coal, for example, it is relatively small, and can be stored safely, if with some difficulty and careful planning.  It produces no waste or byproducts that contribute to global warming.  It is available 24/7, unlike wind and solar power, and pretty much 365 days a year, except for occasional maintenance and refueling.

We should continue to work on renewable sources of energy like wind and solar, but we need a reliable backup which does not damage the climate and nuclear provides it.  The following chart from the US Energy Information Agency shows the current contribution of various energy sources.

Currently, hydropower is threatened by the drought in the western US, where most of the hydroelectric dams are located.  The power shortage with Europe and China are experiencing now is being met with much higher prices in Europe, and with increased use of coal in China.  The US had a somewhat similar crisis last winter in Texas, where wind and solar energy failed when they were needed.

Nuclear energy from fission reactors is unloved but could save the planet.