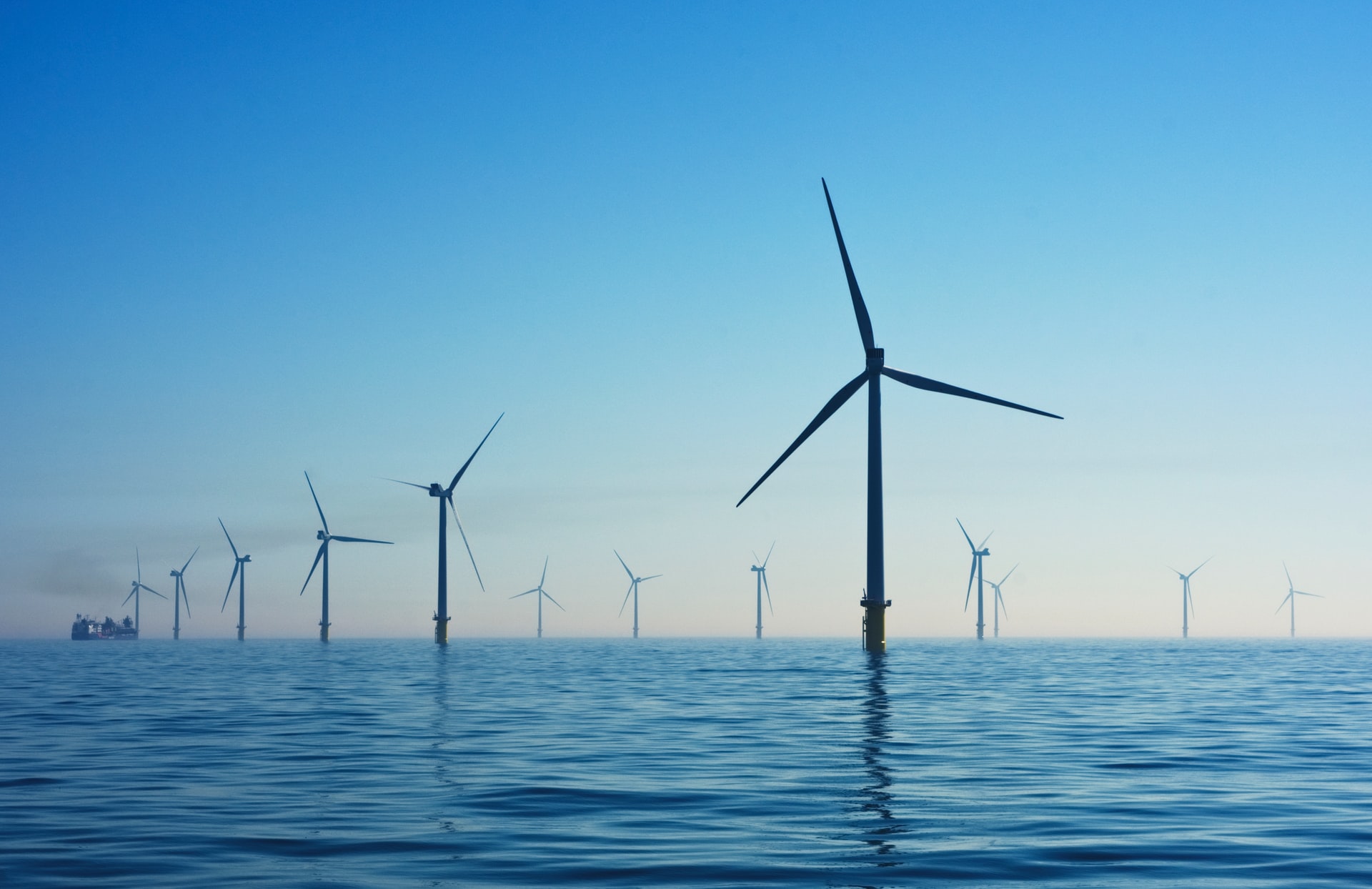 A perfect storm for green energy!

From a newsletter by the Economist Magazine:

On Tuesday Britain’s government announced it was considering offering state loans to energy companies to cover the cost of taking on new customers, as several firms are expected to go bust. Last week electricity prices soared to £540 ($741) per megawatt hour, up from £147 a few weeks ago. European and American prices also recently hit record levels. Such highs have damaged businesses operating on thin margins, and will probably drive up inflation.

The price surge is the result of a perfect storm. Disruptions in Russia and Norway have led to shortages of natural gas, which generates about a fifth of Europe’s electricity, making it much more expensive. Buyers in China and Japan have snapped up shipments of liquified natural gas, a possible alternative source. Coal is pricey, too, because of Chinese demand and European carbon permits. And weeks of still air have curtailed wind power. Hence the particularly severe crisis in Britain.